Armani is an Italian luxury fashion house, founded by namesake Giorgio Armani in 1975. The brand are famous for their haute couture and ready-to-wear items. Armani Jeans is a branch of the Armani parent brand, founded in 1981. They supply lines of ready-to-wear jeans, shoes and accessories. 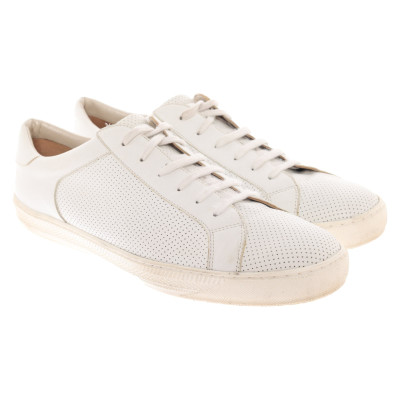 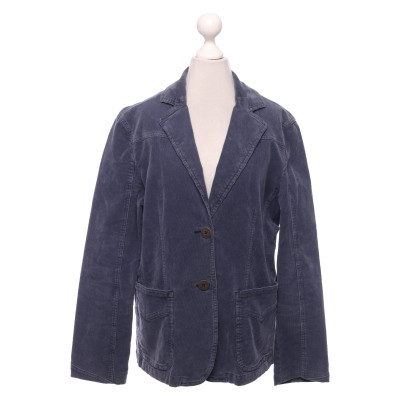 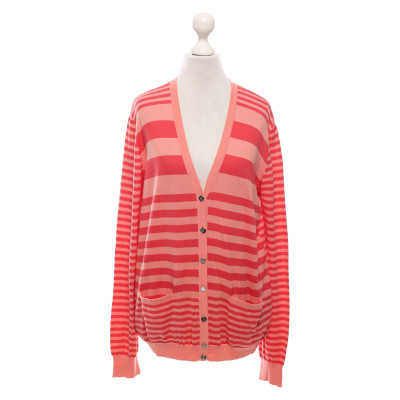 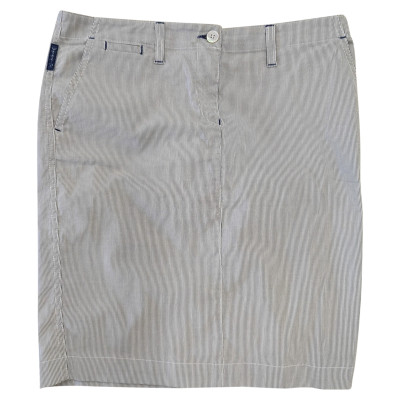 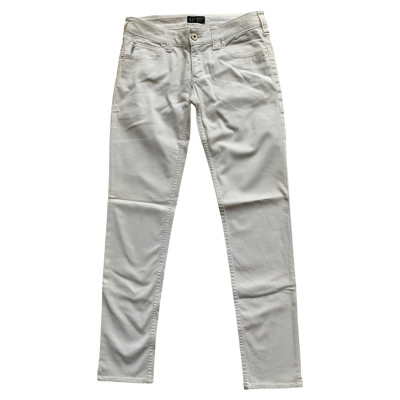 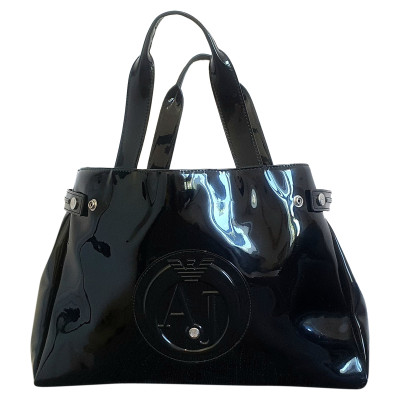 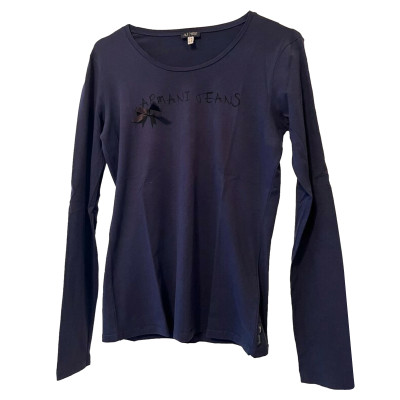 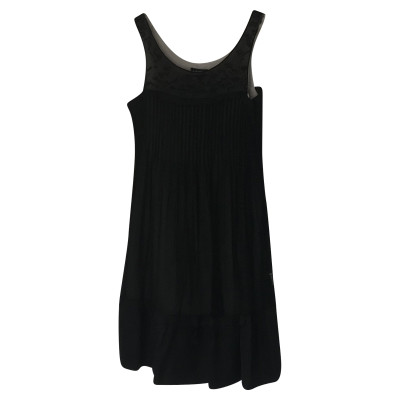 The parent company, Armani, was founded in 1975 in Milan, and today is considered a prestigious name in the fashion industry. Armani Jeans was introduced in 1981 by Giorgio Armani. Initially Armani Jeans was sold only in department stores but today there are many free-standing stores dedicated solely to the denim collections. Armani Jeans differs from Armani’s usual simple style, instead delving into more colour and detail. There are more diverse hues in the Armani Jeans range than any of Armani’s other lines. Contrary to the name, the brand also supplies a range of Armani Jeans clothing, bags and other accessories.

Giorgio Armani was born in Milan, Italy in 1934. After a brief stint in the army, Armani took a job as a window dresser for a department store. From here, his career in fashion began. By the time he founded his own brand in 1975, his career in men’s fashion had been a lucrative one - between working for Nino Cerruti and freelance-designing for multiple companies, Armani had developed a name in the fashion industry. He presented his first collection of men’s clothing in 1976, and has gone from strength to strength ever since. He has been hailed as Italy’s best and most talented designer since 2001, and today he continues to work in the fashion industry.

Armani Jeans are known for diverting from Giorgio Armani’s signature simplistic style. Instead, they feature more outlandish designs and a wider range of colours than can be found in other Armani lines. The casual line is more financially-conscious than other clothing lines in the Armani empire, making it a firm favourite among fashion fans. The brand also supplies stylish, casual-chic Armani Jeans shoes, coats and knitwear as well as their obvious signature denim-wear.

Today, Armani Jeans is still a powerful, well-known branch of the Armani company. The brand is mainly sold in department stores, although there are multiple free-standing Armani Jeans stores worldwide as well as an Armani Jeans Cafe based in Milan. Items from Armani Jeans will always be of high value and high demand in the fashion world due to the respect the Armani name holds within the industry. Armani Jeans accessories and clothing can be found second-hand in perfect condition on REBELLE.com. All of our items are checked thoroughly for quality and authenticity.