Anya Hindmarch is a luxury fashion label launched and designed by its namesake Anya Hindmarch. The brand focuses on high-end handbags, shoes and customized accessories for women. Its playful and personalized style has caused Anya Hindmarch to become a coveted brand. 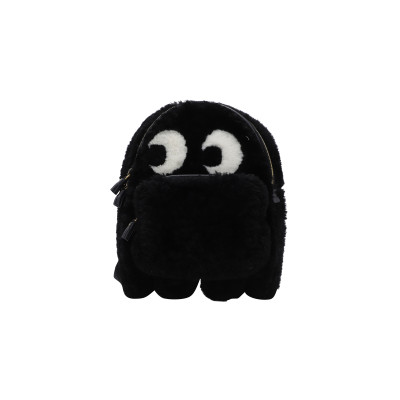 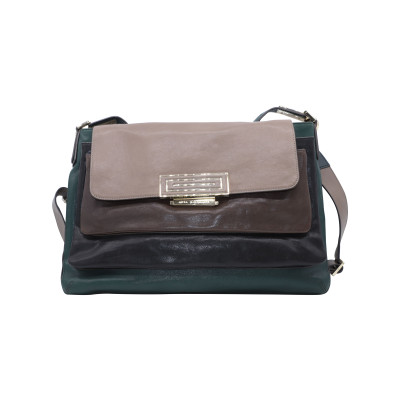 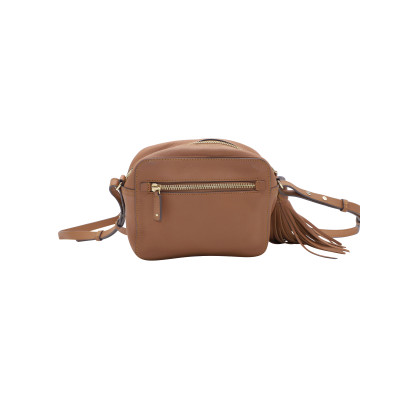 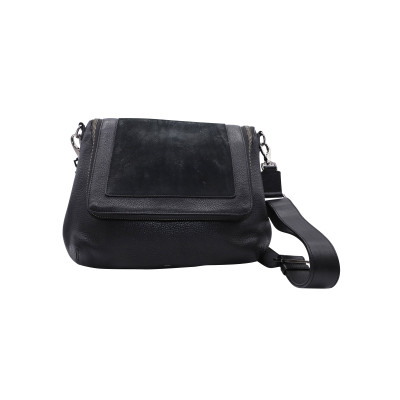 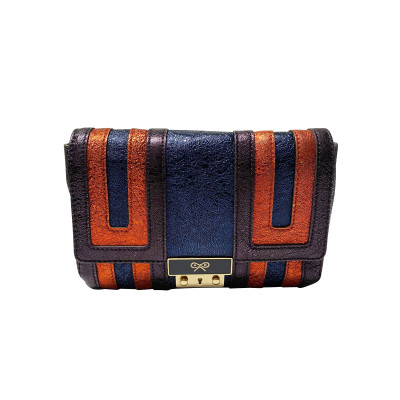 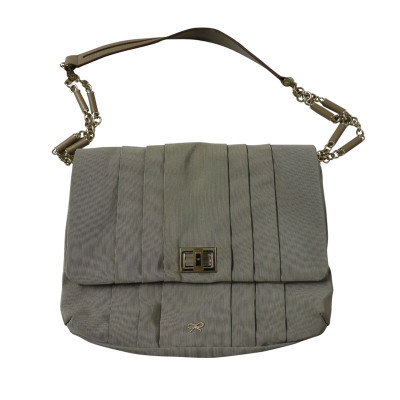 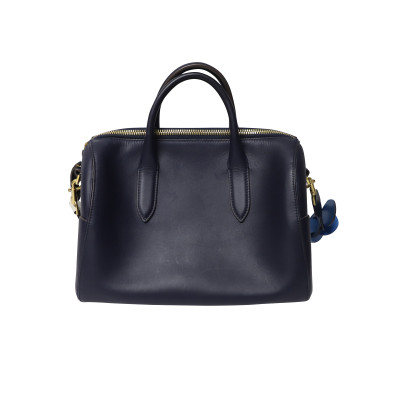 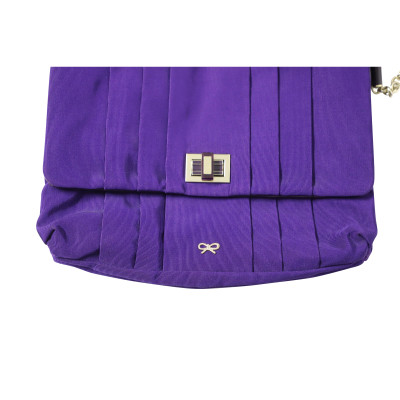 Born into an entrepreneurial family in Essex, England, Anya Hindmarch displayed in interest in fashion at a young age after being gifted a Gucci handbag from her mother when she was 16. While studying in Italy for a year during 1986, she noticed the surging popularity of the drawstring handbag. Although her native England was in the middle of a financial crisis, she borrowed money to purchase some of the bags and ended up selling 500 of them through a fashion magazine. By 1991 she had began designing her own lines, and Anya Hindmarch bags were being sold in high-end stores in London, New York and other countries. In 2006, 2007 and 2015 Hindmarch won Glamour Magazine’s Designer Of The Year Award, and the British Fashion Award for Accessory Designer Of The Year in 2014. Today, she still runs and designs for her company.

Anya Hindmarch From The Beginning

Anya Hindmarch accessories started with an idea of Hindmarch’s to import and sell handbags from Italy for a profit. She went on to build an empire from this entrepreneurial spirit. The first Anya Hindmarch store opened in 1993 in a small area, and today there are over 56 stores in nine countries, as well as various points of sale in upmarket retailers. In 2001 the brand launched an Anya Hindmarch tote bag made from canvas and emblazoned with the slogan “I’m Not A Plastic Bag” to discourage the use of plastic shopping bags. These totes kicked off a trend and were coveted across the world. In 2013, the brand opened its flagship New York store, on Madison Avenue. Anya Hindmarch isn’t showing any signs of stopping any time soon.

Anya Hindmarch accessories are known for their unusual style and practicality. The designs are constructed with both usefulness and attractiveness in mind, and the end product is something spectacular. Her early designs were influenced by the style of Italian bags at the time, but slowly and surely she carved out a quirky, pop-art aesthetic that is entirely her own. Her designs draw a lot of inspiration from pop culture, including cartoon characters, video games and food. Her bags and accessories are interesting yet practical, providing lots of pockets and compartments for women with a busier lifestyle. The personalisable aspect of her items is also a huge selling point, as it adds an air of luxury and exclusiveness to the items.

Today Anya Hindmarch accessories are still flying off the shelves, with celebrities such as Kate Moss, Kendall Jenner and Emma Roberts spotted carrying an Anya Hindmarch handbag. Authentic Anya Hindmarch clothes, bags, accessories and shoes can all be found second-hand at REBELLE.com. All of our items are thoroughly checked for quality and authenticity.