Anna Sui is a luxury brand of clothing, founded and designed by namesake Anna Sui. The brand is known for its blended boho-glam designs and eclectic collections. Anna Sui designs clothing, shoes and other items for women.

My size
New
Save your size and filter the items with just one click.
Clothes size-
XXS
XS
S
M
L
Color-
Designer+
Condition+
Material+
Season+
Price-
€
to
€
Ready to ship+
only with right to return+
1 - 60 of 70 products
New In 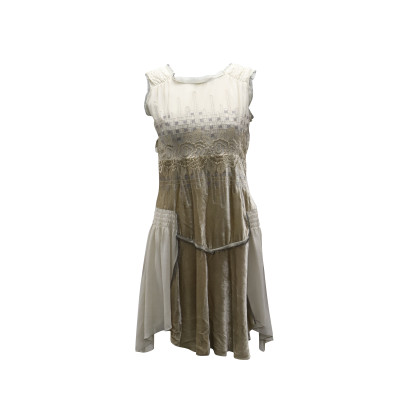 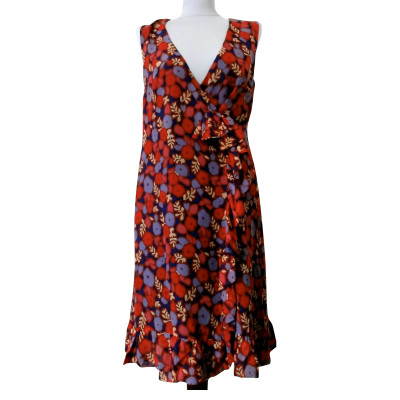 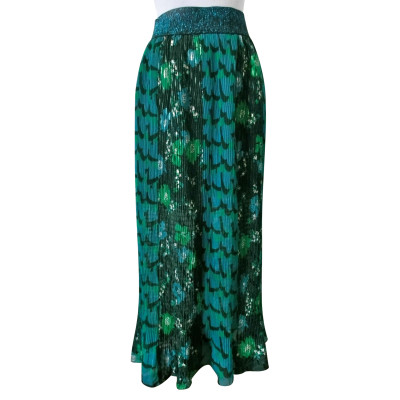 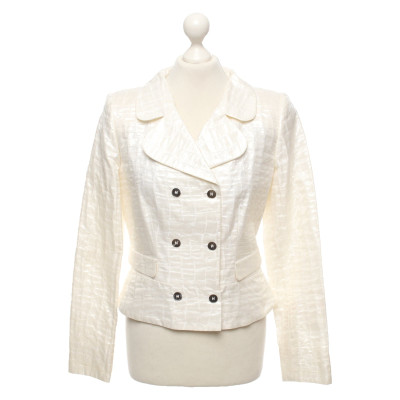 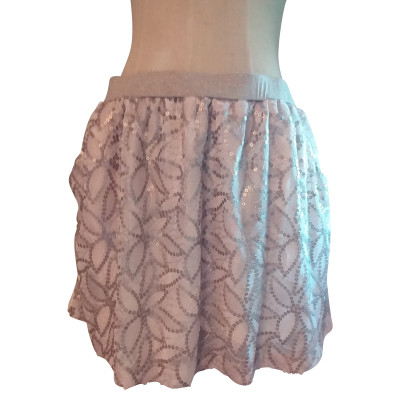 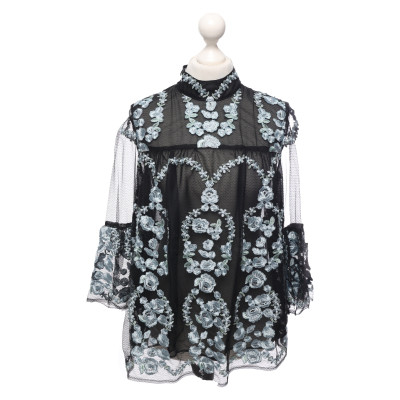 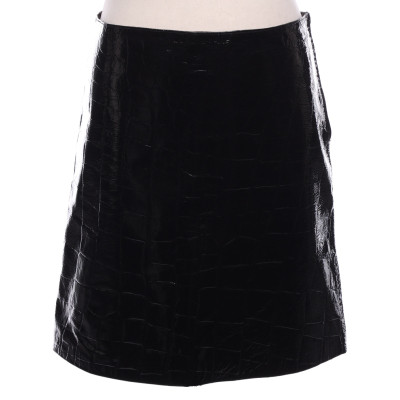 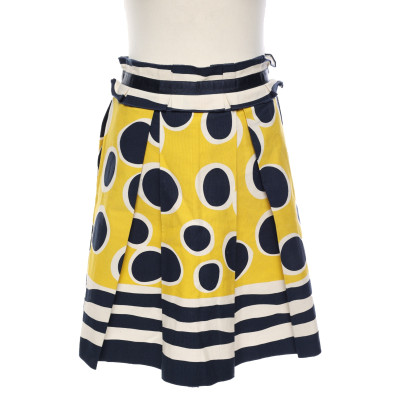 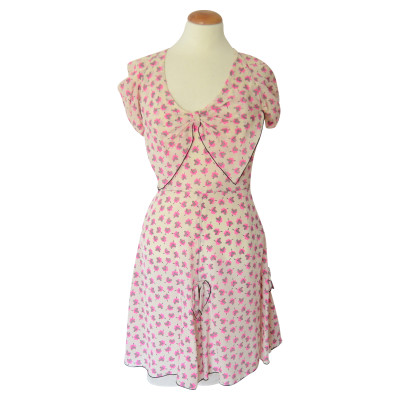 Anna Sui was born in Detroit, Michigan to Chinese parents educated in France. From the age of four, Sui had her heart set on becoming a fashion designer. She would accompany her mother while shopping for fabrics and watch her sewing, collecting the scrap-fabric to make outfits for her dolls. Sui built herself from the ground up, designing Anna Sui clothes out of her apartment for several years before getting her big break in the 90s. In 1992 she won the CDFA Perry Ellis award for New Talent, and in 2009 she received the CDFA Lifetime Achievement Award. In the years between she not only built herself an empire, but she also collaborated with countless high-end retailers, brands and designers. Today, she still runs and designs for her brand.

The History of Anna Sui

In 1987, after working out of her apartment for several years, Sui finally got the chance to move her designs to a showroom. This was the boost the brand needed, and by 1991 Anna Sui clothes had its first runway show. In 1994, Anna Sui shoes made their debut to critical success. Throughout the rest of the 90s, the brand expanded globally, and by the mid-2000s Anna Sui had expanded into fragrances and skincare. Sui designed for various other brands at this time, teaming up with Victoria’s Secret, Anthropologie, Samsung and Hello Kitty for various limited-edition lines. Today the brand continues to create one-off items and lines for various other brands while designing clothing for the runway.

Anna Sui clothing is eccentric, one big blend of various different styles including boho, goth, punk and retro. Her clothes are show-stoppers, instantly recognizable in a crowd. Sui has been praised for her mastery of whimsical style with dark undertones; she’s known for pieces that are pretty with a punk edge. If you like all eyes on you when you’re out and about, then an Anna Sui dress is for you. Celebrity fans of the brand include Vanessa Hudgens, Leighton Meester and Kate Middleton who have all donned some Anna Sui swag in the past.

Anna Sui continues to collaborate with other brands and designers today, all the while releasing new lines every season. Anna Sui has multiple points of sale across the world and a strong online presence. Anna Sui is a brand that will be hanging in high-end wardrobes for decades to come. Authentic Anna Sui accessories, clothes, shoes and bags can be found second-hand at REBELLE.com. All of our items are thoroughly checked for quality and authenticity.