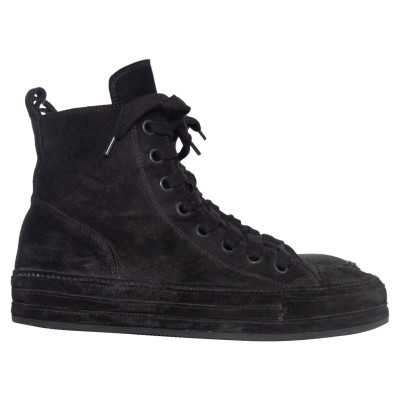 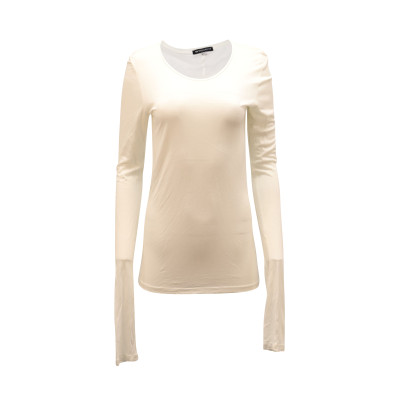 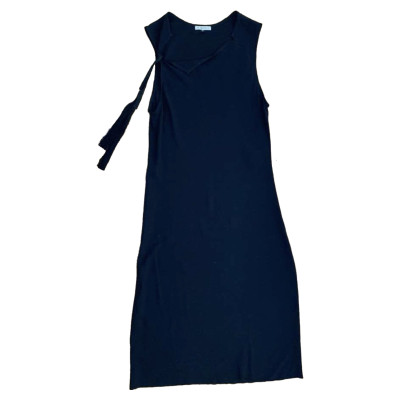 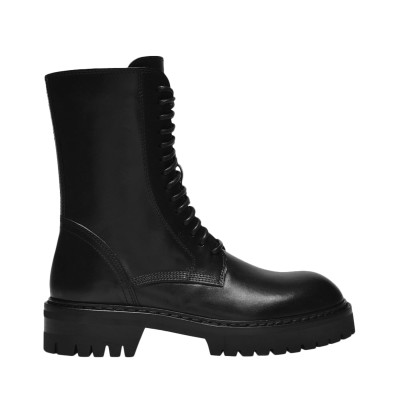 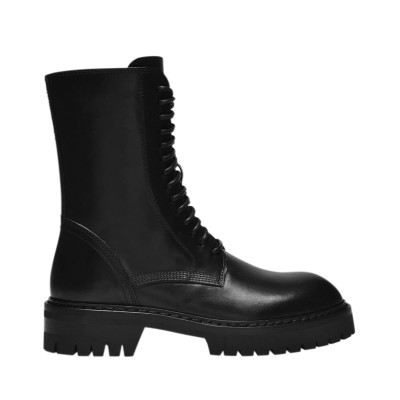 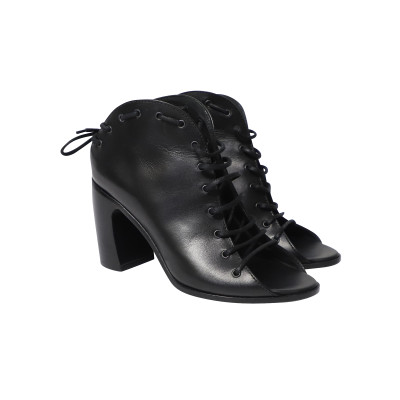 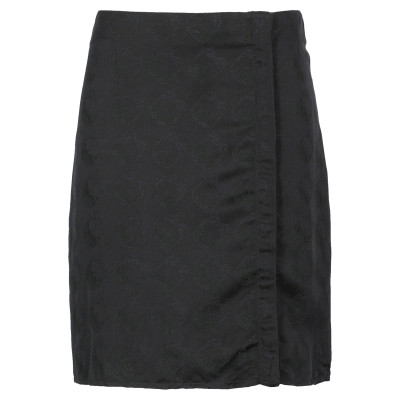 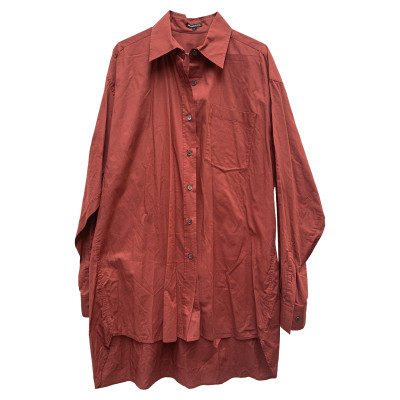 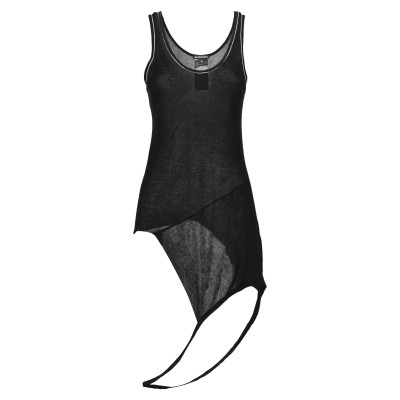 Ann Demeulemeester: From Art School to The Antwerp Six

Ann Demeulemeester was born in 1959 in Belgium, living in Bruges later on in her life. She initially showed little interest in fashion, but after attending art school for three years she became fascinated with the human form. She went on to study fashion design in University. In 1986 she and five other students from her class went to London to showcase their designs. The group earned the title of “The Antwerp Six” due to their radical, untraditional designs. She released her first line of Ann Demeulemeester clothes in 1985 with her husband Patrick Robyn. The brand was and still is incredibly successful, with Demeulemeester’s unusual designs skyrocketing her to success. In 2013, Ann Demeulemeester left her eponymous label to focus on other things.

Groundbreakers From The Beginning

The initial line of Ann Demeulemeester clothing was created in 1985 and received critical success for its shocking designs. In 1991 she held her first runway show. The brand was a slow-burner, building up support and success within the fashion community over a long period of time. In 1996, they launched their first menswear collection and became the first label in France to showcase men’s and women’s clothing in the same presentation. Always a groundbreaker, Ann Demeulemeester focused on ethereal fashion, blending unusual elements to create clothing that turned heads. Over the years the brand began to expand, with freestanding stores in Antwerp, Hong Kong and other countries. Retailers such as Saks Fifth Avenue and Le Bon Marché also carry lines of Ann Demeulemeester shoes, clothing and accessories. Demeulemeester left her eponymous label in 2013, however they have continued designing clothing.

The Queen of Avant-Garde Fashion

Ann Demeulemeester clothing is best described as stunningly minimalist. Her aesthetic is a blend of many unexpected inspirations including punk, gothic, and Japanese minimalism. The designs are other-worldly creations often built from the deconstruction of traditional pieces, remolded into something entirely new. Her clothes are always immediately recognisable, usually built upon a sharp, streamlined silhouette using contemporary materials. She has drawn inspiration from the likes of singer Patti Smith, giving her collections an unexpectedly bohemian, serene vibe. Overall, the clothing is eccentric, eye-catching and downright enviable. Celebrity fans include Jennifer Lopez, Kim Kardashian and rapper A$AP Rocky.

Today, the brand is still doing incredibly well despite the departure of its namesake in 2013. In-house menswear designer Sebastien Meunier was named Artistic Director of the brand after Demeulemeester’s departure. Authentic Ann Demeulemeester accessories, clothing and shoes are available second-hand at REBELLE.com. All of our items are thoroughly checked for quality and authenticity.