ALICE by Temperley is a sub-label of luxury clothing launched by Temperley London in 2010. The line was launched as a financially-conscious alternative to other high-end brands, and is targeted toward young people. The collection provides youthful, vibrant clothing and accessories.

My size
New
Save your size and filter the items with just one click.
Clothes size-
XXS
XS
S
M
Color-
Designer+
Condition+
Material+
Season+
Price-
€
to
€
Ready to ship+
only with right to return+
1 - 20 of 20 products
New In 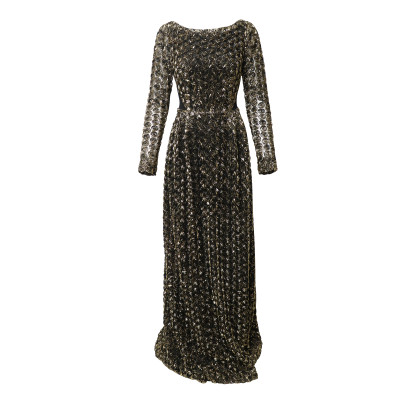 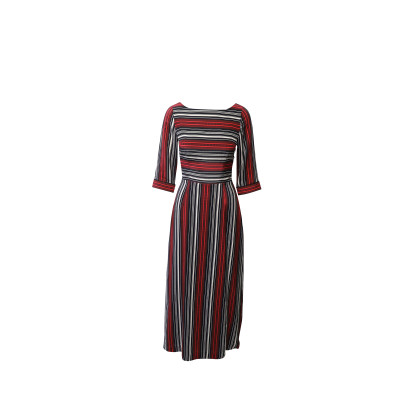 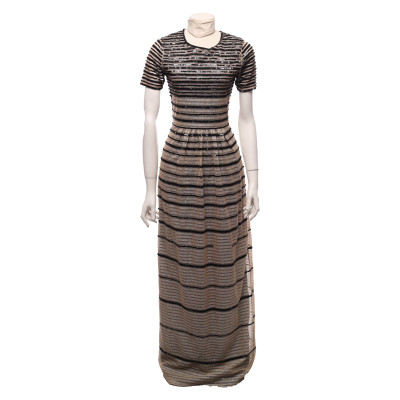 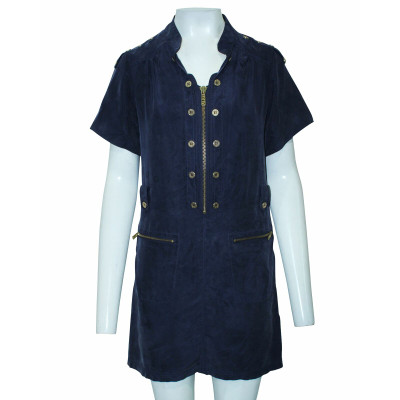 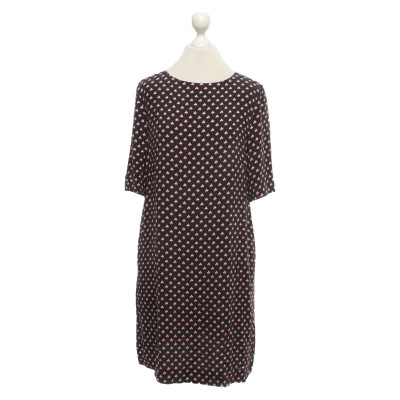 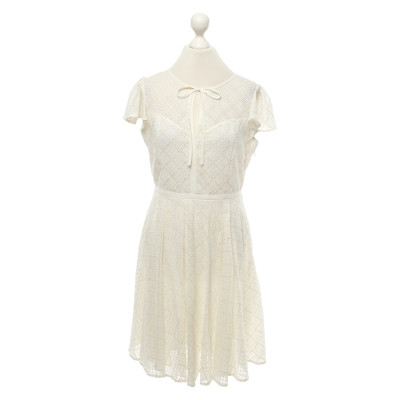 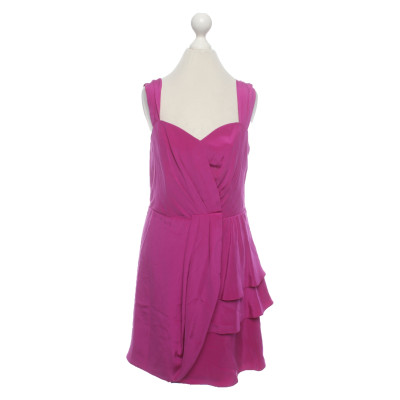 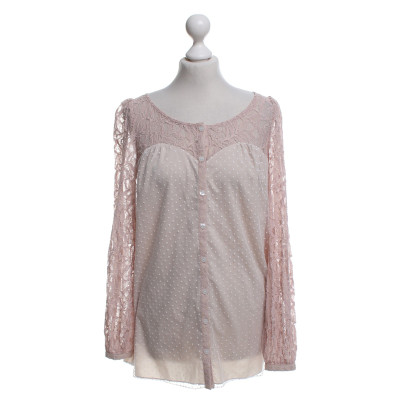 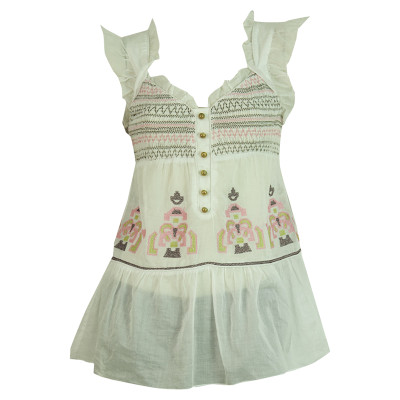 Favourite categories of Alice By Temperley

Alice Temperley MBE was born in Somerset, England in 1975. Having graduated from the Royal College of Art, she set up her umbrella label Temperley London with her boyfriend Lars von Bennigsen in 2000. The brand became known for its use of luxury material and hand-finished items. In 2003 the she held her first fashion show in Notting Hill, London and began building her empire. She went on to launch many diffusion brands under her initial label, including Alice By Temperley clothes in 2010. She has won many awards for her design work including Elle’s Best Young Designer of the Year Award in 2004, and Designer Of The Year at the Hollywood Style Awards in 2011. She still owns, runs and designs for her company.

The History of Alice By Temperley

Temperley London was launched in 2000, gaining popularity for its decadent clothing and luxurious designs. Alice By Temperley was launched as an offshoot of the brand in 2010. Alice By Temperley was geared towards a younger, more contemporary crowd and the designs were adjusted accordingly, introducing brighter colours and bolder patterns. The label was also more pocket-friendly, created to deliver high-quality style without breaking the bank of its target audience. The line was sold in high-end retailers globally, including Harrods, Selfridges, Marcus Nieman and Net-A-Porter. Unfortunately Alice By Temperley was discontinued in recent years, with Temperley London deciding to focus on one core line instead.

Affordable Without Skimping On Style

Alice By Temperley clothes were created with a younger wearer in mind, and this is apparent in the designs. Flirty, fun and fabulous with a rock-chic edge, the clothes are an ode to the misadventures of youth. The brand employs opulent fabrics in vibrant prints and patterns, using embellishments such as studs and sequins to make the designs really pop. Alice By Temperley bags, shoes and clothes are effortlessly cool, and celebrities such as Pixie Lott, Kate Middleton and Beyoncé seen wearing [Alice By Temperley dresses](/en/alice-by-temperley/dresses.