Alexis Bittar is a luxury custom-made jewellery brand, founded and owned by Alexis Bittar. The brand is famed for it’s bold, bright and colourful designs, with artists such as Lady Gaga being firm fans. Every Alexis Bittar piece is unique and custom-designed.

My size
New
Save your size and filter the articles with just one click.
Clothes size-
XS
M
Color-
Condition+
Material+
Season+
Price-
€
to
€
Ready to ship+
1 - 16 of 16 products 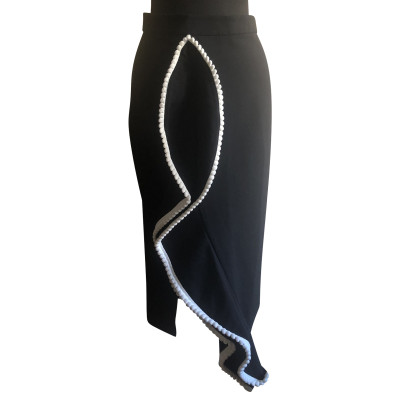 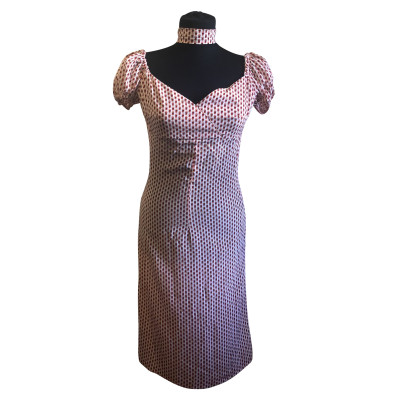 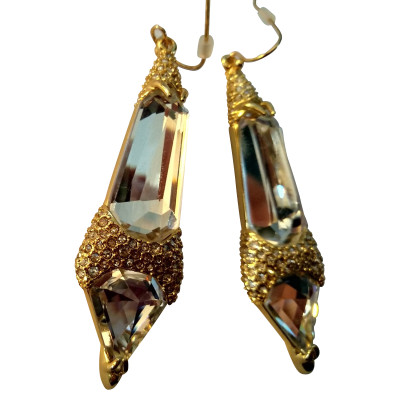 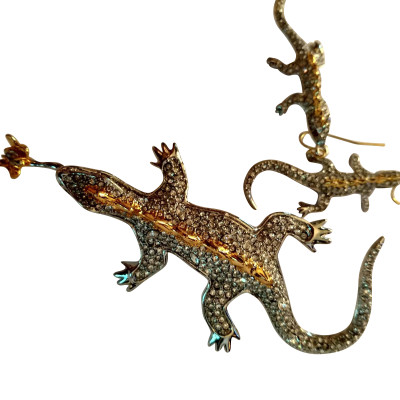 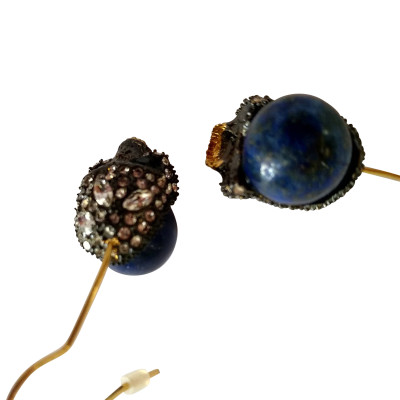 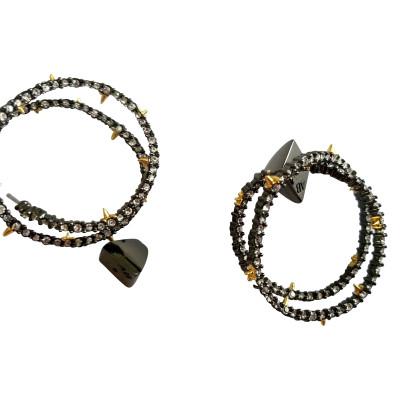 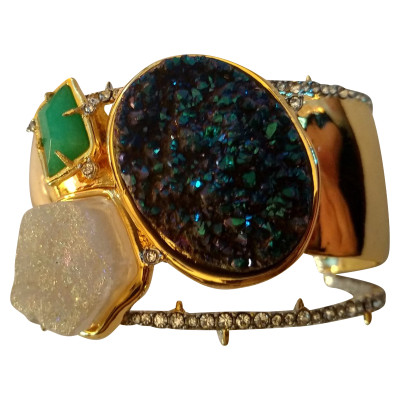 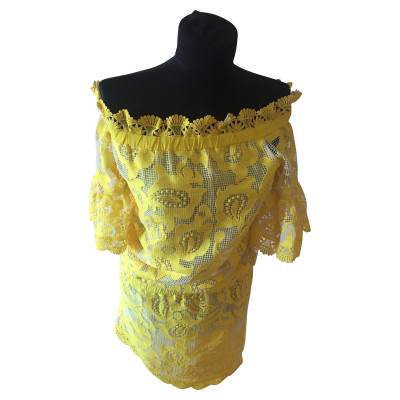 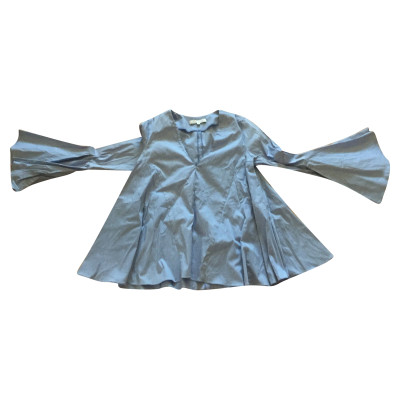 Alexis Bittar was born in Brooklyn, NY in 1968 to parents who were antique collectors. Once for his birthday his parents gifted him some antique jewellery, which he then sold at a profit to start a business selling vintage clothing and more antique jewellery. This would be the beginning of a lucrative career in fashion for Bittar. After a tumultuous start to adulthood, Bittar decided to start taking his talent as a designer seriously in 1992. He started designing hand-made jewellery carved from lucite and other precious materials, and soon enough he was being stocked by stores such as Bergdorf Goodman. Thus, Alexis Bittar jewellery was born. In 2004, the designer was awarded “Rising Star of the Year” by ACE, and in 2010 he won Accessory Designer of the Year from the CDFA.

The History of Alexis Bittar

Alexis Bittar accessories began in 1992, when eponymous designer Alexis Bittar began hand-crafting jewellery from raw, precious materials and selling them on the streets of New York. By the end of 1992, the brand had been picked up by retail giants such as Saks’ Fifth Avenue, Bergdorf Goodman and the Museum of Modern Art. In 1998, the designer had collaborated with Burberry to create a line of ready-to-wear jewellery, including an Alexis Bittar bracelet made from lucite and embossed with Burberry’s signature pattern. Alexis Bittar then went on to collaborate with countless other high-profile designers and brands, including Phillip Lim. Michael Kors and Jeremy Scott.

Alexis Bittar accessories are all hand-crafted using precious metals, gems and stones - lucite is a common material used by the brand, and has become somewhat synonymous with them. Bittar’s skill with lucite is notorious due to the versatility of the material and the interesting ways in which Bittar utilizes it in his designs. Bittar’s adolescence spent dealing with antique jewellery has given him a keen sense of style, leading him to create unconventional yet timeless pieces. Notable fans of the brand include Lady Gaga and former FLOTUS Michelle Obama, who has been seen on many occasions wearing an Alexis Bittar piece.

Today Alexis Bittar is still designing beautiful eye-catching pieces, with ten boutiques open across the US and various points of sale across the world. Authentic Alexis Bittar rings, bracelets, necklaces and other items are available second-hand at REBELLE.com. All of our items are thoroughly checked for quality and authenticity.