Alexander Wang is the prodigy of the fashion scene. His collections mostly vary between black, white, and beige, and are influenced by the eighties and nineties. His unique creations are a spectacular mix of rock and grunge chic, augmented with a touch of extravagance. 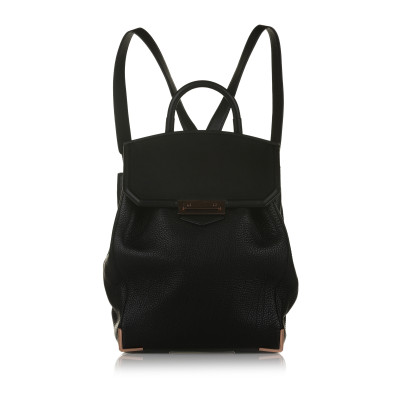 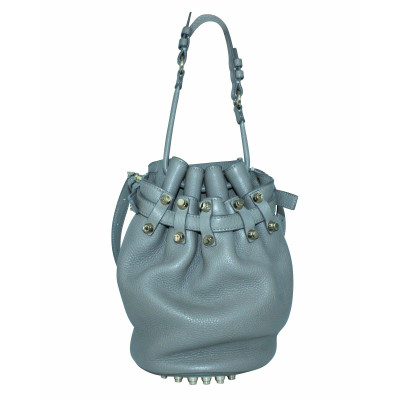 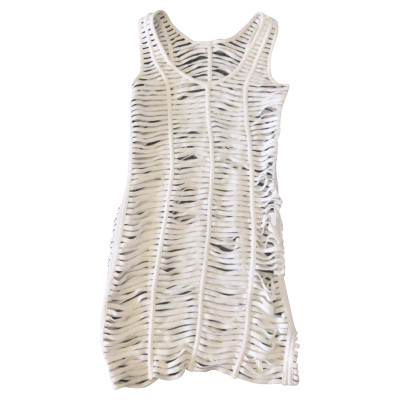 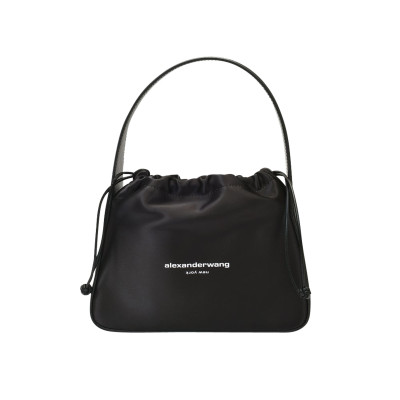 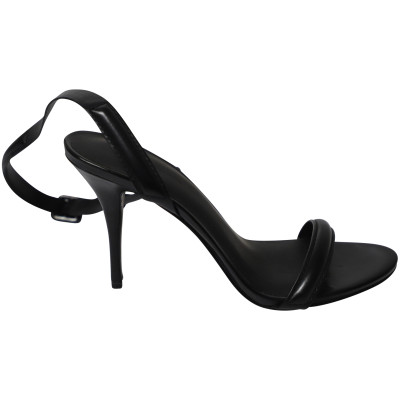 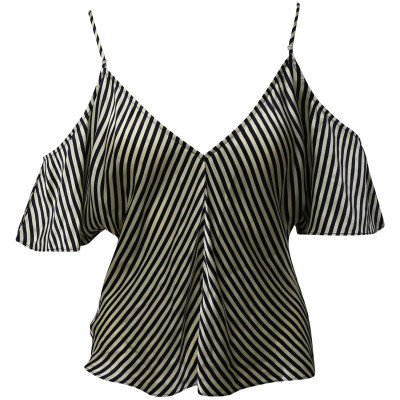 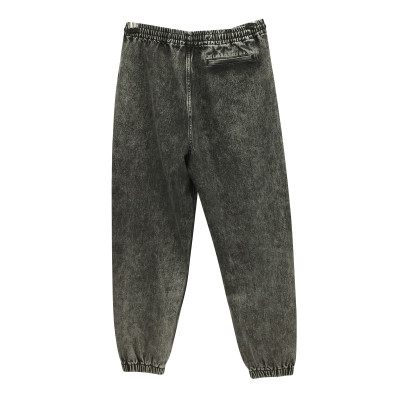 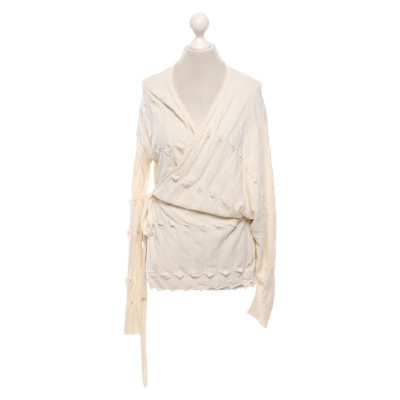 Alexander Wang clothes are elegant, cheeky, timeless - and always “en vogue”. Wang’s minimalistic designs strike the perfect balance of feminine chic and androgynous elements. There’s a reason why Wang himself describes his style as “M.O.D - model off duty”. This alludes to the fact that many of his models also wear Wang’s designs in their private lives. Wang is a casual perfectionist, who likes to experiment with materials. As such, he combines fabrics that clash at first glance, and works with new textures, cuts, and sizes. That’s how creations from skinny to plus size come into being. The young Mr. Wang is primarily inspired by urban elements and the atmospheric charm of big cities.

Alexander Wang was born in 1984 in San Francisco, California, and grew up in a Chinese-American family. Even as a child, this exceptionally talented man knew that he wanted to work as a fashion designer. At 18 years old, he moved to New York in order to study at the renowned Parsons New School for Design. Even during his studies, he was already drawing attention from the fashion press. Thanks to his clear aesthetic sensibility, he was able to land an internship at Teen Vogue while he was still studying. In the second year of his studies, he styled a cashmere collection which made him a talking point. Directly after graduating in 2007, he founded his own label, Alexander Wang, in New York. Then, he was able to achieve something that earned him admiration from the international fashion industry from that time on: Wang’s first ready-to-wear collection allowed him to break through internationally. It is sold in more than 200 boutiques worldwide. The Alexander Wang online shop was launched a year later.

Alexander Wang: a success both online and offline

Alexander Wang became a celebrated star of the fashion scene almost overnight. Wang creates ready-to-wear and prêt-à-porter collections for men and women, which are complemented by Alexander Wang shoe and bag collections. Word of the outstanding quality of Alexander Wang shoes spread quickly, and stars like Kate Moss and Scarlett Johansson love his unusual footwear creations. Wang has been honoured with numerous accolades. He received the Vogue/CFDA Fund award in 2008, and the following year won the CFDA/Swarovski Women's Wear Designer of the Year 2009 award. In December, Wang was chosen as Nicolas Ghesquière’s successor and became head designer at the long-standing fashion house Balenciaga.