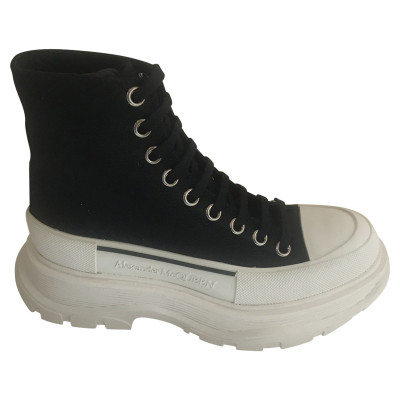 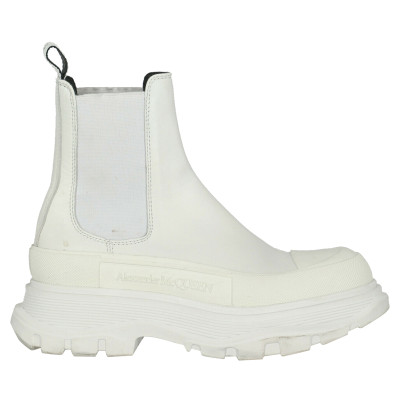 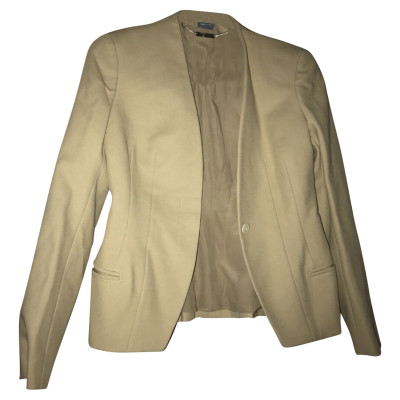 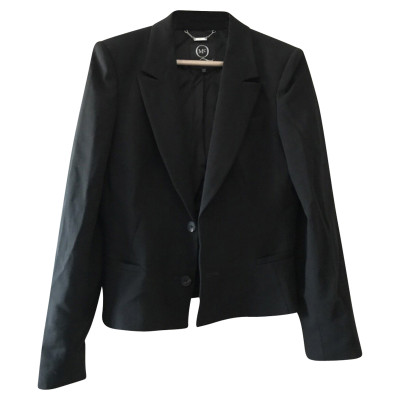 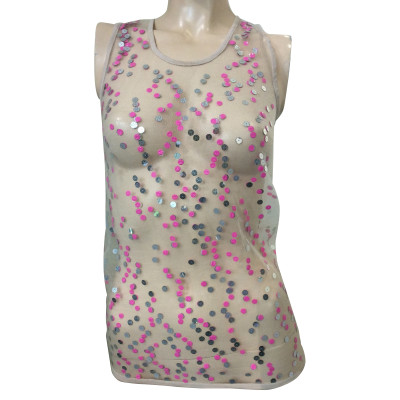 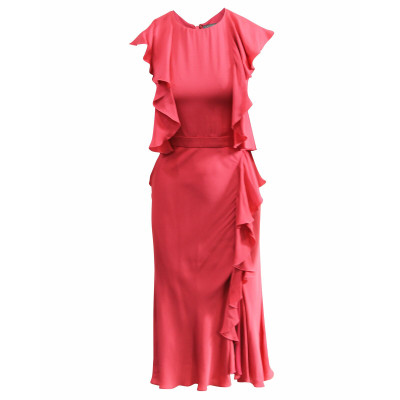 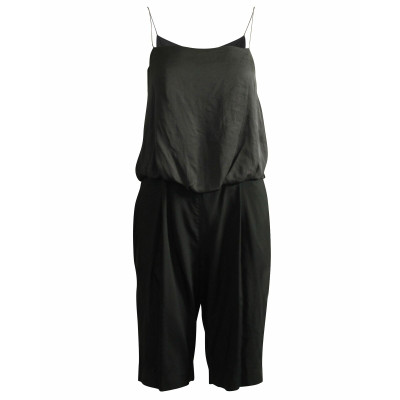 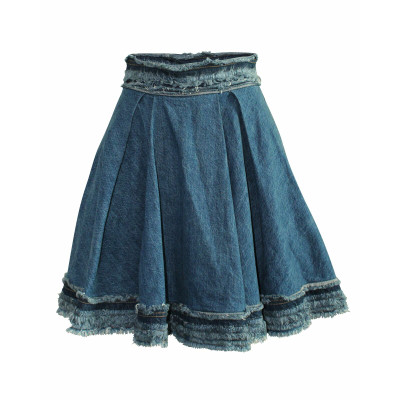 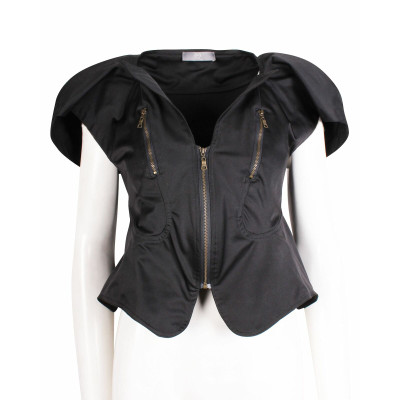 High-End Women’s Fashion and Beyond

The brand is well-established as a staple name in high-end women’s fashion, as well as outside of it. The first menswear collection of Alexander McQueen clothing was launched in the Spring/Summer 2005 season, and has had continued success in men’s fashion. In July 2006, the brand launched a lower-priced range named McQ - a collection of ready-to-wear Alexander McQueen accessories with financially-conscious price tags.

“Bumsters”, a signature pair of Alexander McQueen trousers, were released as part of the Spring/Summer collection of 1995 and caused a lot of controversy. Their notoriety ensured that they’re still associated with the brand two decades later. Arguably the most iconic piece from this brand are the now-infamous Armadillo Shoes, worn by singer Lady Gaga in her video for Bad Romance in 2009. Alexander McQueen was also the brand who designed The Duchess of Cambridge’s dress for her wedding to Prince William in 2011.

Lee Alexander McQueen and His Achievements

McQueen, who wished to ensure his brand stood out, often organised extravagant and unique runway shows. These shows incorporated ideas such as human chess games and a life-sized hologram of supermodel Kate Moss to generate public interest around his collections. McQueen was awarded British Designer of the Year four times in his life, between 1996 and 2003. In 2003 he was awarded the CBE, as well as International Designer Of The Year Award by the CDFA. Unfortunately, after carving out a stunning and prolific career in fashion, McQueen took his own life in 2010. Sarah Burton, McQueen’s right-hand woman, took over as creative director of the company.

Today, Alexander McQueen is still one of the biggest names in the fashion industry, with notable people such as the Duchess of Cambridge, Naomi Campbell and Sienna Miller all sporting their designs in the past couple of years. To further cement the brand’s influence on popular culture and the fashion world, the Metropolitan Museum of Modern Art in NYC hosted a posthumous exhibition of Lee Alexander McQueen’s work in 2011, called Savage Beauty. It was one of the most popular exhibitions in the museum’s history. Alexander McQueen is a brand that isn’t going anywhere any time soon, and pieces from their numerous collections will only continue to be coveted by fashion fans across the globe. Alexander McQueen supplies unique, eye-catching clothing and accessories, and their items will always be of significant value. Alexander McQueen shoes, clothing and accessories are available second-hand at REBELLE.com. All of our items are checked for authenticity and quality, and are in excellent condition.