The designer’s credo is: fashion for women, by women. It’s no wonder that the Alberta Ferretti Wedding Dresses in particular are extremely popular in the fashion world. The designer is known for her romantic productions. 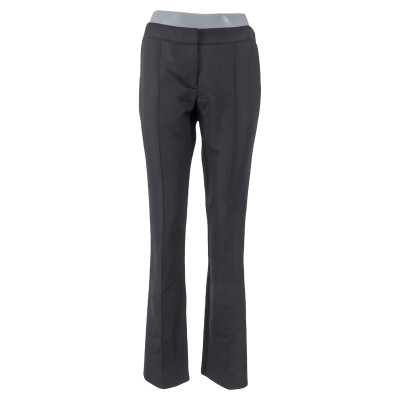 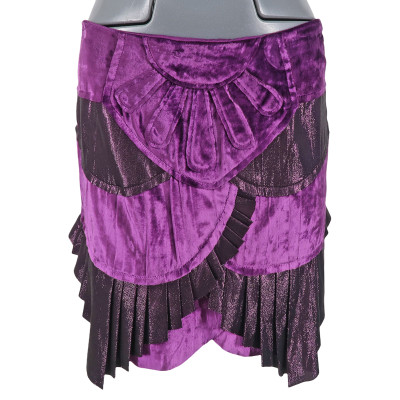 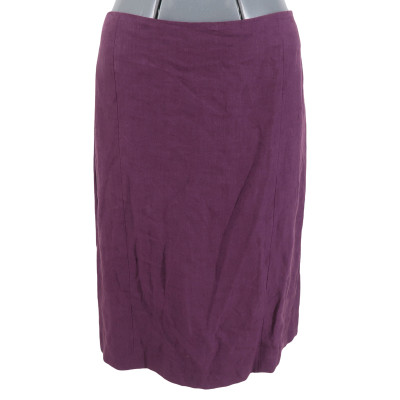 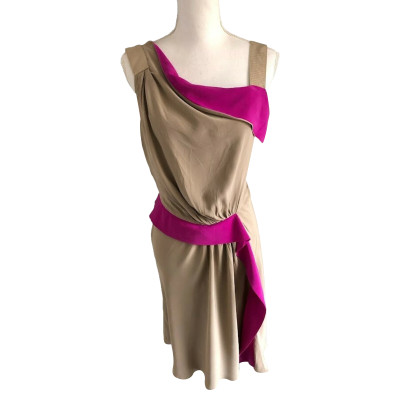 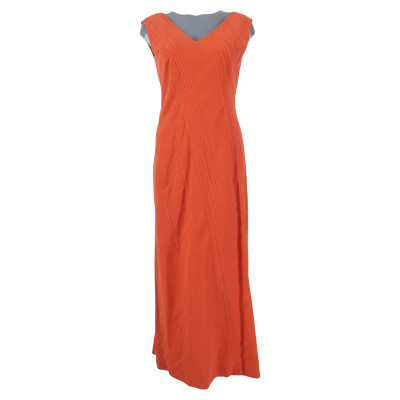 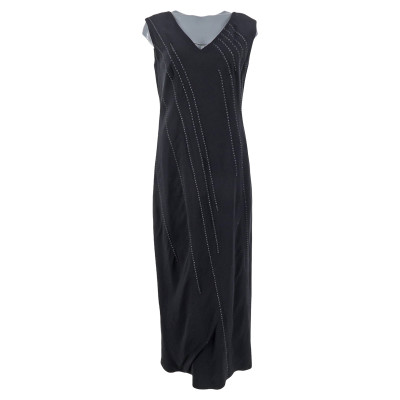 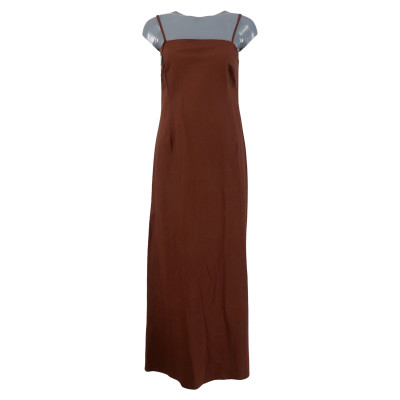 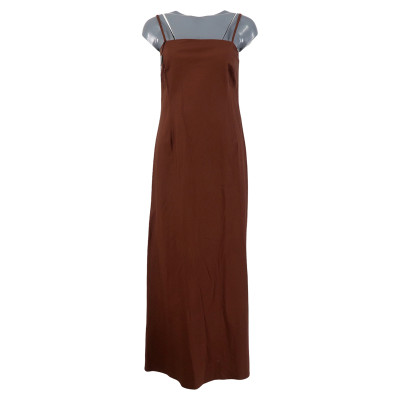 Alberta Ferretti was born in 1950 in the Italian town of Cattolica. Even as a little girl, she helped and supported her mother, who ran a studio, and thus found her way to fashion. At the young age of 18 she opened a small clothing shop in her home town. Six years later, she designed her first small collection, which she presented in her shop. In 1980, she founded the company Aeffe with her brother, Massimo. Its success speaks for itself; a year later, the Alberta Ferretti collection was on the market and was represented at the Milan fashion shows. Since then, she has been considered one of the big names of the Italian fashion scene. In addition to the Alberta Ferretti clothes line, Aeffe also owns the diffusion line Philosophy di Alberta Ferretti, the swimwear and lingerie brand Velmar, and the footwear brand Pollini.

Luxurious evening dresses with romantic ornamentations, elegantly draped, and in a feminine style - that’s how the great Alberta Ferretti’s gowns are described. The heavenly draping plays with the soft silhouette and special cuts. All elements of the dresses have their place and sit perfectly. Despite this, the designs never appear overstated. The artistry of Alberta Ferretti dresses involves wearing a special detail that lends something interesting and unexpected to the whole piece. Additionally, you can find Alberta Ferretti shoes and bags at REBELLE.com.