Alain Mikli is a designer brand of eyeglasses and other accessories, founded by its namesake Alain Mikli. All of the brands glasses and accessories are handmade, high-end items designed in unique shapes and unusual colours.

My size
New
Save your size and filter the items with just one click.
Color-
Condition+
Material+
Price-
€
to
€
Ready to ship+
only with right to return+
1 - 16 of 16 products 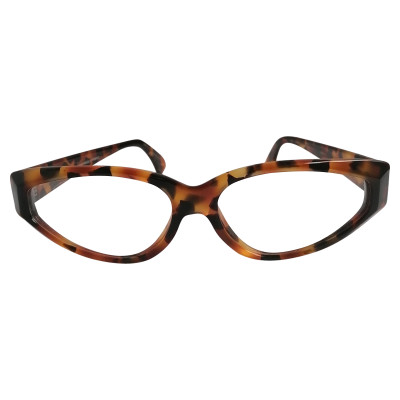 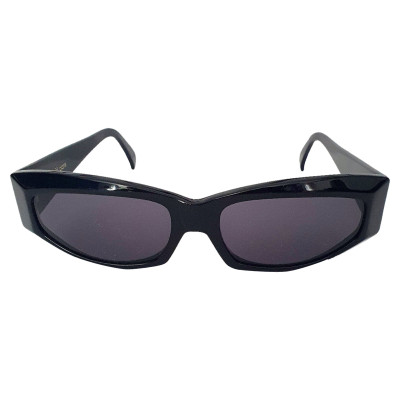 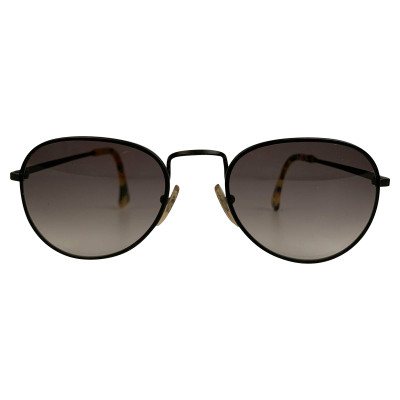 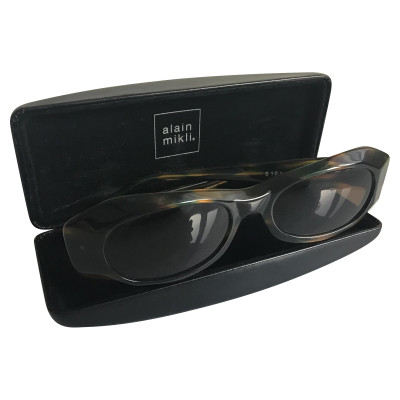 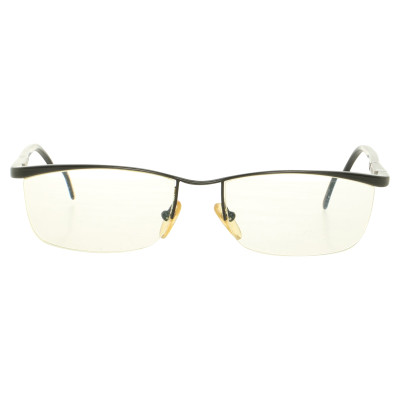 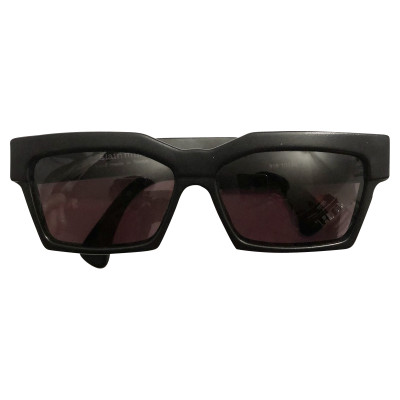 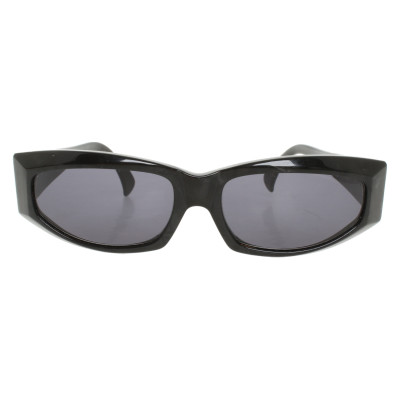 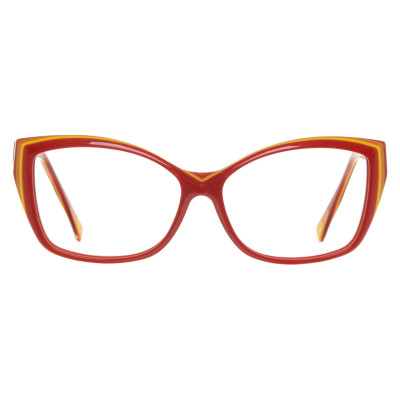 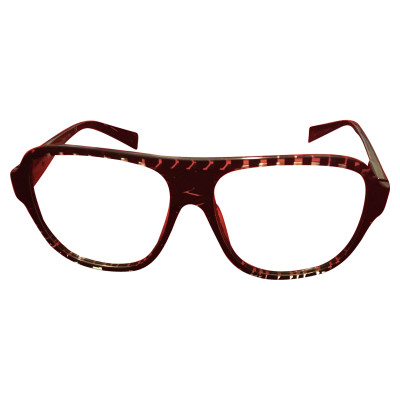 The Genius Behind The Glasses

Alain Mikli is a French-Armenian fashion designer. Mikli opened his first design studio, Alain Mikli accessories, in 1978 at the tender age of 23 with the intention of revolutionizing eyeglasses. The style of glasses for the 70 years prior was, at best, functional. Glasses were traditionally clunky, awkward and inelegant, and Mikli wanted to give them a style overhaul. Mikli’s Lebanese Armenian heritage has been a massive factor in influencing his work. By 1983, he had established himself as a trusted designer among people such as Elton John and is still a hugely respected eyewear designer today. He’s also involved with multiple charities which support the visually impaired. In 2013, he sold his eponymous company to Italian eyewear giant Luxottica but remains on as creative director.

Alain Mikli began in 1978 when designer and namesake Alain Mikli became fed up with the clunky, outdated style of eyeglasses at the time. He opened up a design studio in Paris and began producing hand-made glasses in eye-catching, outlandish hues, shapes and materials. His designs were picked up quickly by the fashion mob, and by the 80s many celebrities had begun sporting Alain Mikli glasses. His dedication to improving eyewear in terms of more than just style is what’s kept the brand alive - over the years his glasses have transformed from cool, quirky eyewear into ergonomic designs with screwless joints and legs that can be bent in any direction to minimize damage. Today, despite being under new ownership, the brand is still thriving and designing futuristic, forward-thinking eyewear.

Influenced by his diverse heritage, Mikli’s designs are always eye-catching - no pun intended. His phenomenal use of shape, colour and material allows him to create more than just a pair of glasses - the items are statement pieces, built to fit the person they belong to. His revolutionization of glasses has had a ripple effect, and there’s no denying his work has had a hand in the comeback of eyewear as a fashion statement. In the 2000s, he collaborated with Kanye West to design his now-trademark shutter-shades for his music video Stronger, sparking a worldwide trend with the glasses. This is just one of many instances where Mikli’s dynamic sense of style has sparked a growing movement within the fashion world.

Today, Alain Mikli is still designing eyewear for his eponymous label, as well as other equally chic accessories, Authentic second-hand Alain Mikli sunglasses, glasses and other items can be found second-hand at REBELLE.com. All of our items are thoroughly checked for quality and authenticity.