Alaïa is a luxury fashion label founded and designed by its namesake Azzedine Alaïa. The brand produces clothing, shoes, accessories and bags for women. Alaïa’s style focuses on strong silhouettes made from dark-hued, tight material. 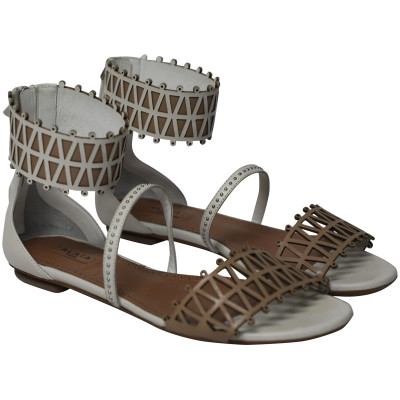 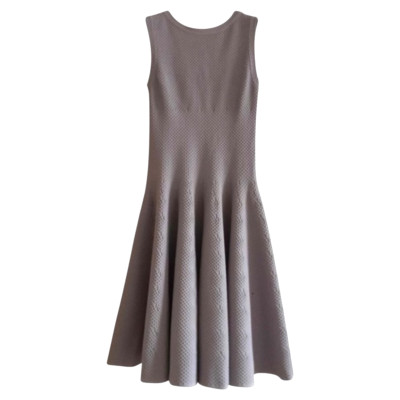 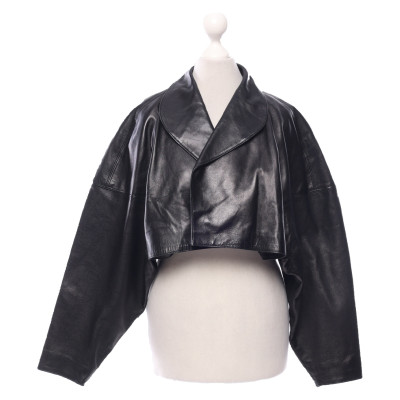 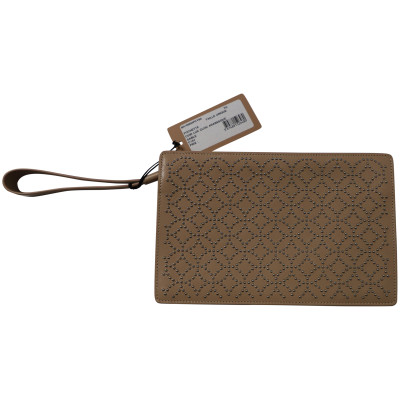 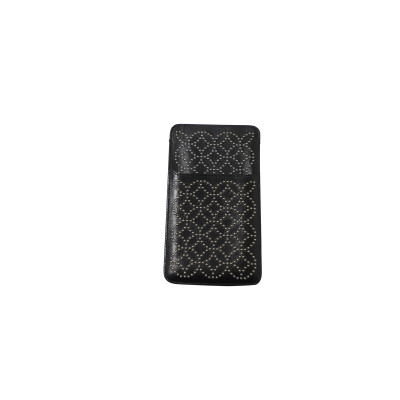 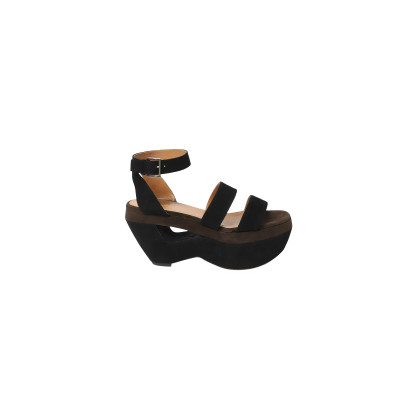 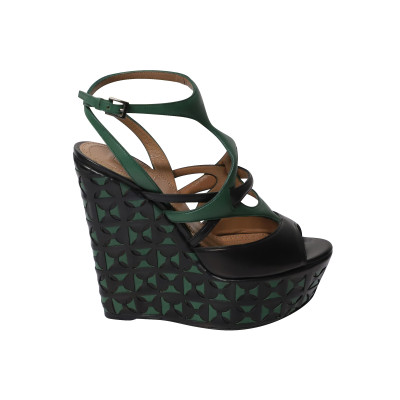 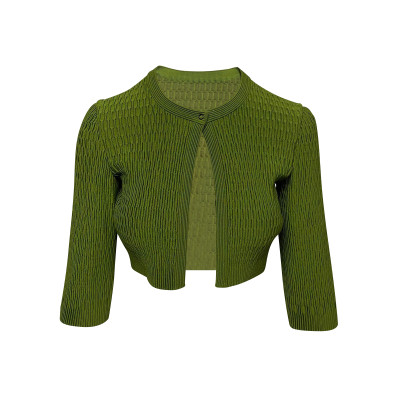 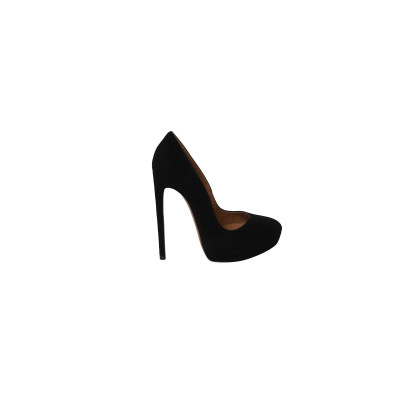 About the Designer: Azzedine Alaïa

Azzedine Alaïa was born in Tunisia in 1940. As a child he displayed an acute creative talent which his mother’s friend would encourage by giving him old copies of Vogue magazine to flick through. After lying about his age to attend a prestigious art school in Tunisia, he completed a degree in Sculpture and moved to Paris to work in fashion design.He spent time working for many high-profile designers such as Thierry Mugler and Guy Laroche before he decided to branch out on his own. In 1980, he released his first line of ready-to-wear clothing. The line was a success and the brand was stocked across the US shortly after. Since 1980, Alaïa clothes have gone from strength to strength and holds many awards for his work in fashion design, but throughout his tumultuous career he has always held onto the steadfast, honest values he started out with.

The History of Alaïa

Alaïa was launched in 1980 with a ready-to-wear line of clothing. This line gained unprecedented amounts of attention and by the end of 1984 Alaïa had been awarded Best Collection of the Year at the Oscars de la Mode in France. Melka Tréanton and Nicole Crassat, editors of two of the most influential fashion magazines at the time, praised Azzedine’s designs in their editorials, further cementing the brands newfound star-status. In the 90s the company went on a short hiatus due to issues in Azzedine’s personal life, but by 2000 Alaïa had entered a partnership with fashion giant Prada. However, Alaïa utterly rejects the money-driven side of fashion, refusing to employ marketing gimmicks or garish advertising to sell their clothes.

Thanks to his college education in sculpture, Azzedine Alaïa has a uniquely comprehensive understanding of the female form; his designs focus on feminine silhouettes, carved out with tight body-con fabrics and dark, deep hues. His idiosyncrasies can be seen in pretty much every piece he creates. Alaïa shoes are intricate, decadent works of art, each pair a statement about the woman who wears them. Alaïa bags are bold, statement pieces that draw attention to themselves. The brand’s designs have been sported by Hollywood’s elite and fans of Alaïa include Marion Cotillard, Michelle Obama and Lady Gaga.

Today Alaïa is as unapologetic and bold as ever. Founder and designer Azzedine Alaïa refuses to crumble under the pressure to conform to financial convention, and designs for the love of fashion rather than the vice of money. The brand is still designing and producing beautiful, quality clothing. Authentic Alaïa accessories, clothes, bags and shoes can be found second-hand at REBELLE.com. All of our items are thoroughly checked for quality and authenticity.