Akris is a luxury Swiss fashion house who specialize in ready-to-wear clothing for women. Akris designs sleek, refined clothing for career-oriented women. It was founded in 1922 by Alice Kriemler-Schoch, whose grandson Albert is the current Creative Director of Akris.

My size
New
Save your size and filter the items with just one click.
Clothes size-
XXS
XS
S
M
L
XL
Color-
Designer+
Condition+
Material+
Season+
Price-
€
to
€
Ready to ship+
only with right to return+
1 - 60 of 170 products
Ready to ship 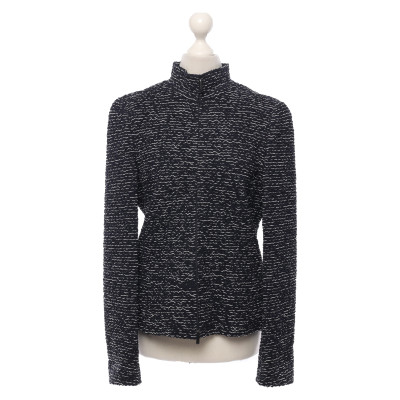 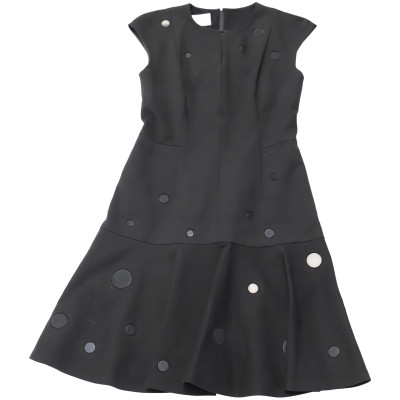 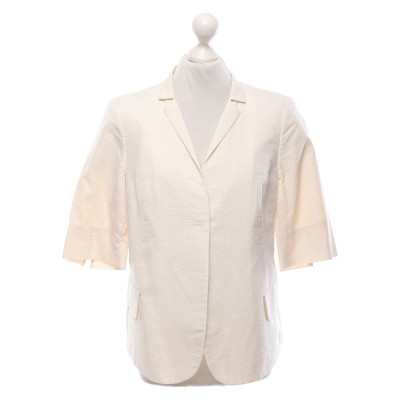 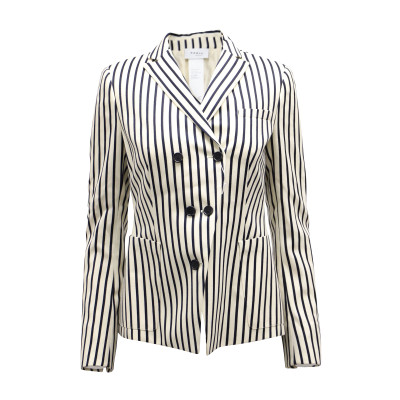 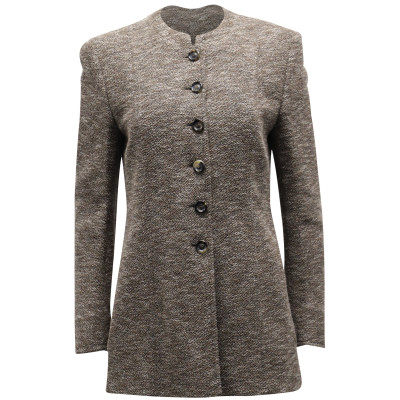 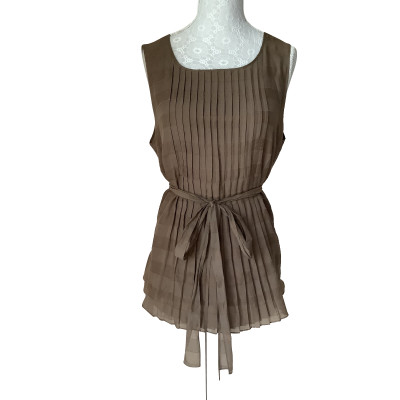 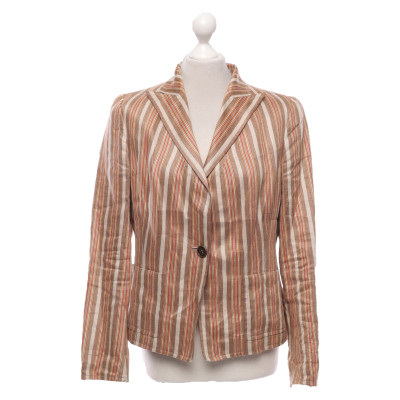 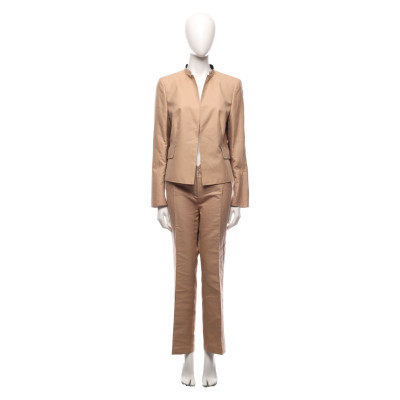 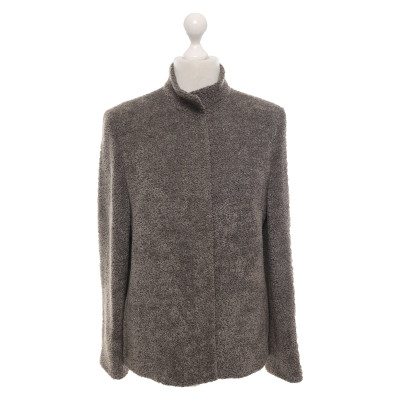 From Polka-Dots To Paris Fashion Week

Akris began in 1922, when Alice Kriemler-Schoch began hand-sewing polka-dotted aprons on a single sewing machine. In 1944, her son Max took over the business and it began to grow steadily. In the same year, Akris clothes was born and the brand began producing ready-to-wear fashion. Akris also began producing clothing for designers such as Givenchy and Ted Lapidus. Max’s son, Albert, took control of Akris in the 1980s and by 1989 the brand was being sold at prestigious retailer Bergdorf Goodman. In the 1990s they launched their first global advertising campaign, and launched a hugely successful sportswear line. Since then, Akris have expanded globally with lines in department stores as well as dedicated boutiques, and have been partaking in Paris Fashion Week since 2004. The company is still run by Albert Kriemler and his brother, Peter.

Keeping Up With The Kriemlers

Alice Kriemler-Schoch founded Akris in Switzerland in 1922, when she began single-handedly sewing aprons emblazoned with a distinct polka-dot pattern. These polka-dots would eventually signify the global success that is Akris today. Her son, Max and in turn his sons Albert and Peter have managed to keep Akris in the hands of the Kriemler family since his mother began the label in 1922. Under the guidance of Max, Albert and Peter, Akris had blossomed beautifully from one woman’s solo venture to a hugely respected, high-fashion label. As tribute to the woman who started it all, all Akris bags, clothing and fabrics have polka-dot lining stitched in. The bags, boxes and paper that Akris purchases arrive in is also decorated in polka-dot pattern.

Akris clothing has a sleek, tailored style, catering to women who are career-driven and no-nonsense. Their suits are elegant and to-the-point, and professionals such as Condoleezza Rice and Diane Sawyer have donned their designs in the past. Princess Charlene of Monaco is another fan, and has been spotted out and about carrying Akris bags. All Akris clothing comes with polka-dot material hidden in the lining as a tribute to Alice Kriemler-Schoch, which is a surprisingly delightful element of the brand - it creates an exclusivity to Akris that you won’t get with other labels.

Today, Akris is still in business, with stores all over the world. Akris are stocked in over 70 stores in the US alone, including Saks Fifth Avenue and Neiman Marcus. Authentic Akris accessories, clothing and bags can be found second-hand at REBELLE.com. All of our items are thoroughly checked for quality and authenticity.