Aigner sets the link between trends and tradition and represents a special craftsmanship, which features only highest quality and perfection. Leather and fabric do not only play a vital role in the brand’s accessory-production but especially in its clothing assortment. 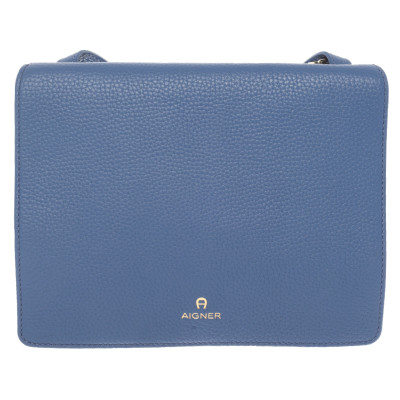 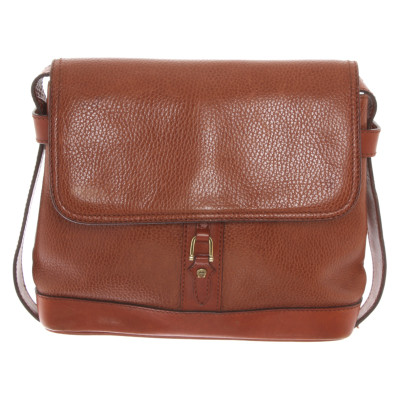 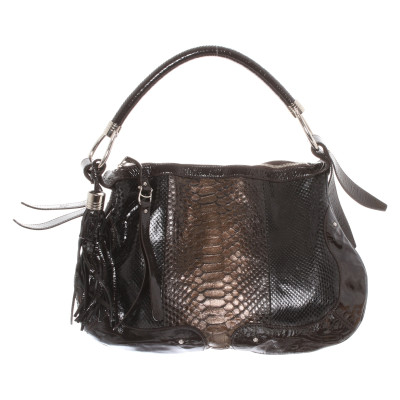 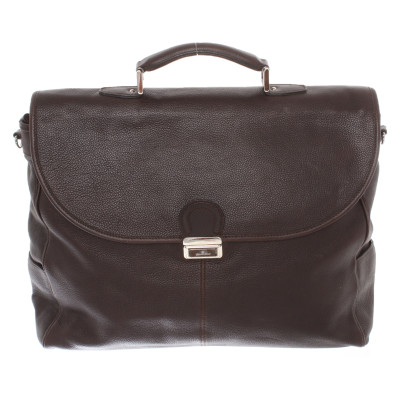 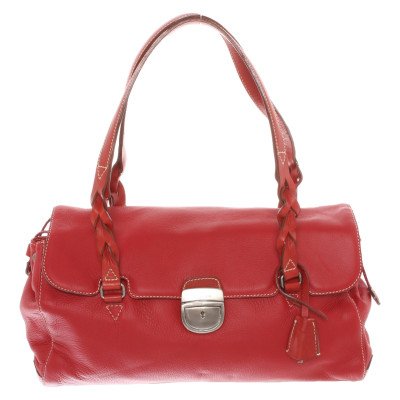 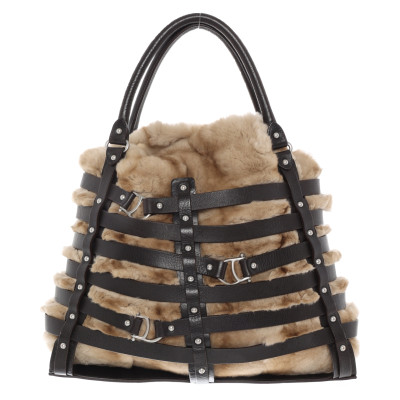 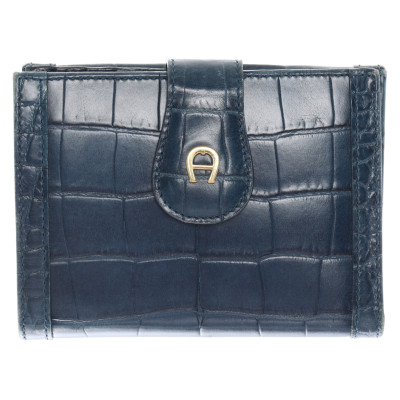 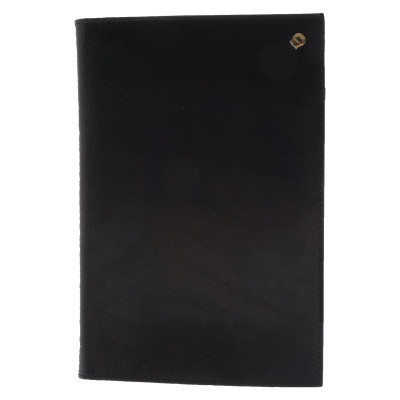 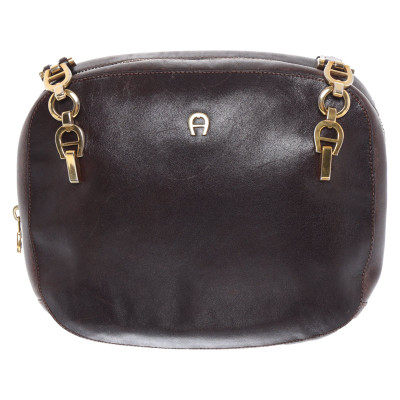 Fashion by Aigner is authenticated by REBELLE

Aigner – somewhere between Germany and Italy

The German traditional house with its Italian soul is headquartered in Munich. The label’s roots, however, lie in the US. The Hungarian bookbinder Etienne Aigner (1904-2000) discovers his passion for leathern products in the 1930ies and designs his first bag- and belt-collections for a variety of French Haute-Couture houses such as Dior or Hermès. After a very successful time he founds the Etienne Aigner Inc. in New York in 1950 in order to launch own collections under his own name. The first Etienne Aigner showroom is opened in 1959. In 1965, already, the designer sells the trademark and rights to the Munich sales agent Heiner Rankl who takes notice of the label Aigner in Canada in 1962. From this moment on the company is at the hands of the Germans.

Aigner - development of the brand

In the 80ies the brand offers licenses for watches, fashion jewellery and glasses and therewith expands its product line. The first women’s and men’s collections follow in 1990. In 2003 Aigner celebrates its relaunch at the Milan fashion shows and opens more than 20 shops. With more than 112 franchise stores and about 400 points of sales Aigner nowadays enjoys a very strong presence in the world of fashion.

Aigner provides a premium assortment of leather accessories and Prêt-à-porter collections. An absolute classic is the satchel bag, also called doctor’s bag. Leather is not only a major ingredient of all accessories but also of the clothing lines. In the production the link is set between German precision and Tuscan tradition. Hence, most of the production is done in Italy - the designs of all leathern items in Munich, the creations of all women’s collections in Florence. The typical monogram with its horseshoe represent the designer’s initial. In the early years the founder Etienne Aigner mostly addresses the American Jet-Set as customer target. The typical Aigner designs, however, find their roots in the world of horse-riding combined with lovely little details. Besides, Aigner designs mostly stand for bright colours. The “antique red” is distinctive feature of the brand and an homage to the Tuscan red wine Chianti Classico. Current chief designer is Christian Beck.

Further information about Aigner can be found under: www.aignermunich.com