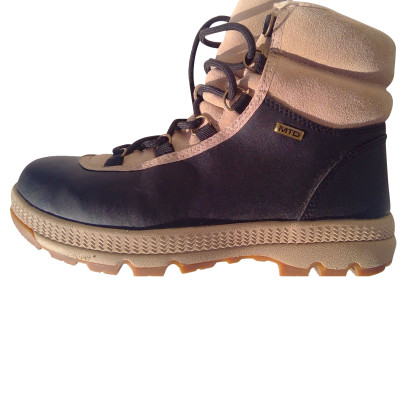 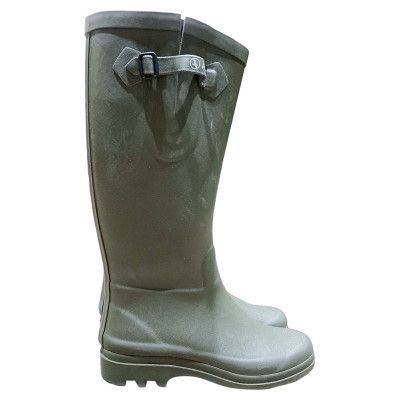 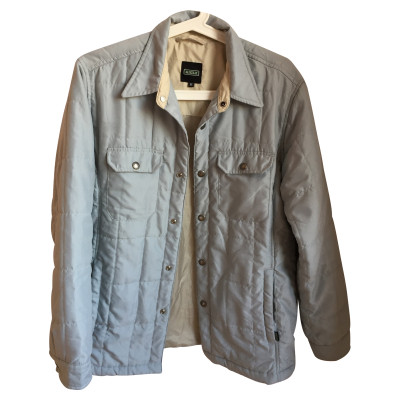 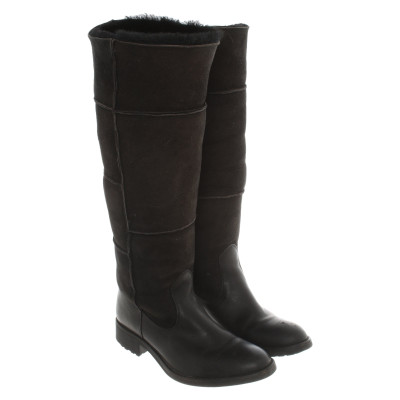 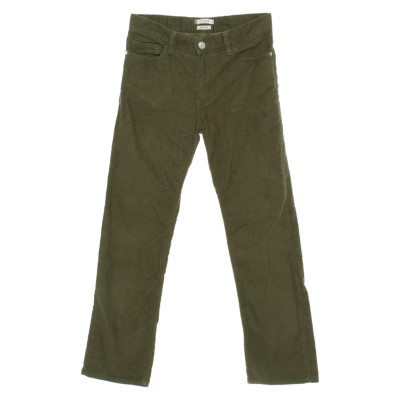 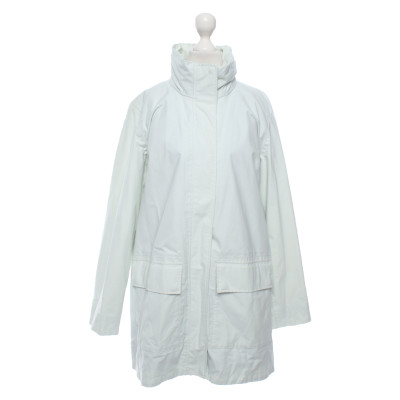 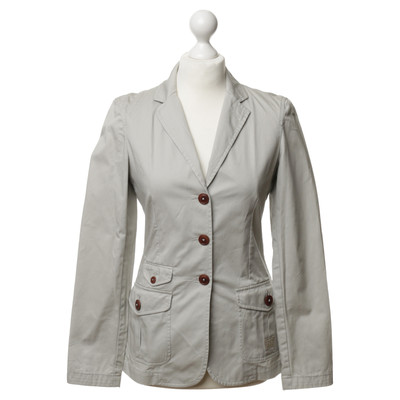 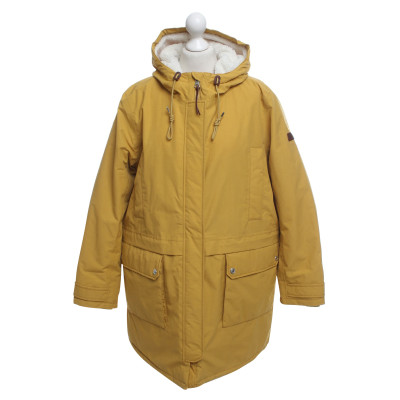 Aigle clothing was founded in Montargis, France in 1853 by an American businessman named Hiram Hutchinson. Hutchinson moved to France to apply a process known as vulcanization to the production of Wellington boots and other items. Aigle originally began under the name “Compagnie du Caoutchouc Souple” which translates as the Flexible Rubber Company. In the 1900s the company grew and began manufacturing Aigle accessories for the motor industry and sports shoes. Between 1920 and the 1960s, the company provided footwear such as canvas sports shoes as well as rubber boots. In 1989 the company launched urban and country clothing lines, expanding their horizons considerably. They opened their first Tokyo store in 1993 and have gone from strength to strength since Aigle’s inception.

Hiram Hutchinson was born in 1808 and was an American citizen of British origin. In 1853, he created and named his company Aigle in reference to the famous American eagle symbol. Before he upped and migrated to France to begin his business, he obtained the patent rights over Charles Goodyear’s vulcanization process of rubber. With this, he built a hugely successful company off the back of hand-made, timeless rubber boots, rain coats and other items. Although he handed the managerial reins to his son Alcander, Aigle remained in Hutchinson’s possession until his death in 1869, whereupon his family took it over. They eventually sold the company in 1898.

Aigle shoes are a respected choice in the world of sports footwear, in no small part due to their decades of experience in the market. As part of the 1972 Olympics, the brand released a pair of navy blue Wellington boots with white stripes around the top and base of the boots, a design still associated with the era today. Aigle takes inspiration for many of its items from the environment we live in - the great outdoors is where most of their products will be used, so the brand strive to emulate that in their designs. Nowadays, their items are quite varied in pattern and texture, from the traditional khaki-green boots to brightly-patterned raincoats and parkas.

Aigle remains prolific and successful in 2016, creating ranges of coats, boats and accessories that reflect the changing trends in outdoor fashion. One such example is their recent collection with designer Paul & Joe. Aigle has approx. 131 stores worldwide, including stores in Hong Kong and the US. Second-hand authentic Aigle items are available on REBELLE.com. All of our items are thoroughly checked for quality and authenticity.