Encompassing an all-year-round, chic style, Agnès B has been in the business of sublime fashion since 1975. Her designs are always chic and chilled, rejecting the notion of trendiness and focusing on enduring style. An Agnès B piece is a must for any closet.

My size
New
Save your size and filter the items with just one click.
Clothes size-
XS
S
M
Color-
Condition+
Material+
Season+
Price-
€
to
€
Ready to ship+
only with right to return+
1 - 12 of 12 products 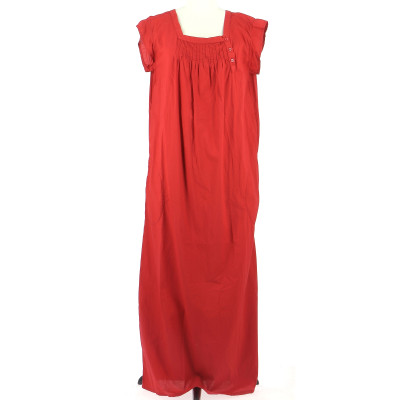 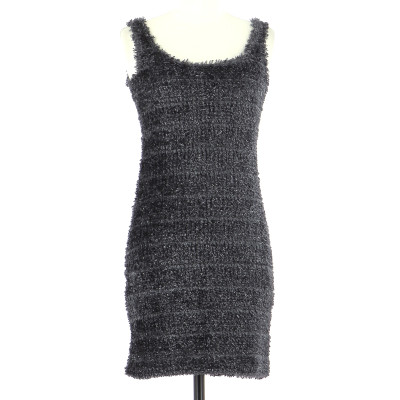 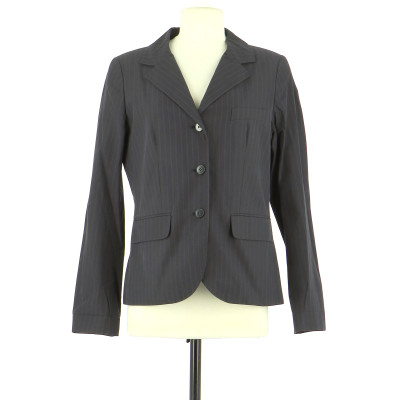 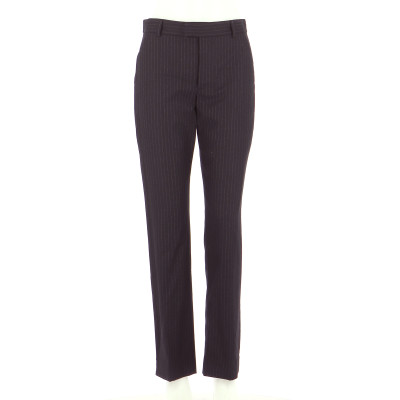 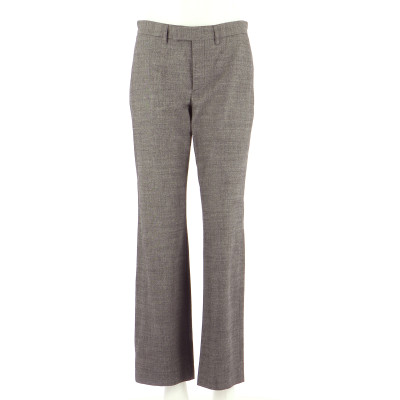 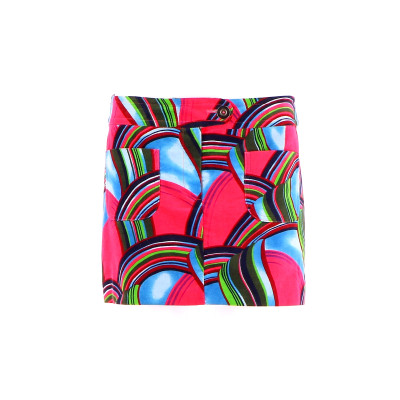 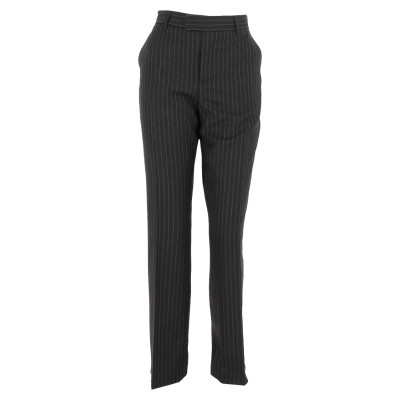 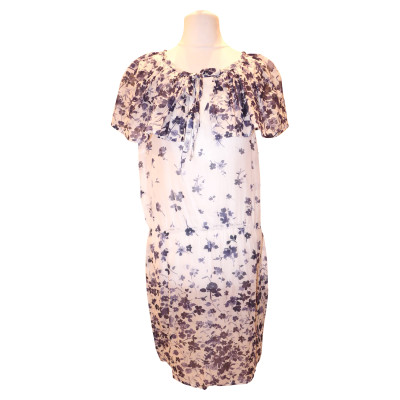 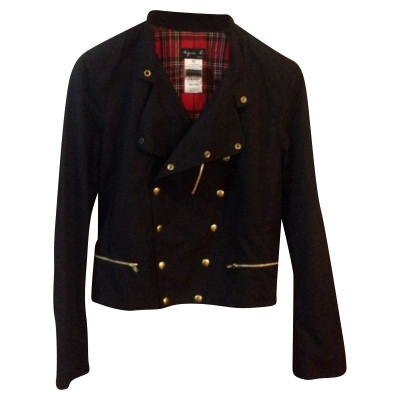 Favourite categories of Agnès B.

Agnès Troublé is a French fashion designer who releases clothing under the moniker Agnès B. Born in Versailles in 1941, Agnès gave birth to twins aged 19, before separating with her partner aged 20. Despite the tumultuous period of her personal life, she went on to graduate from École du Louvre in Paris. Fashion magazine Elle spotted some of her designs at a flea market, and were impressed by what they saw. She was hired as a junior editor. Agnès left after under two years and went on to work as a designer under various French labels. She opened the first boutique of Agnès B clothing in 1975. She continues to run her label well into the 21st century and is actively involved in all aspects of her company.

From Butcher’s Shop To Breaking America

Agnès B began in 1975 with the opening of their first boutique in Paris, where an old butcher shop was once ran. Agnès installed a children’s swing and an aviary, with the butcher-shop tiles tying it together and creating a very rustic, chic atmosphere. Agnès quickly became popular for this abstract style, and began to expand her label in the 80s. 1981 brought a menswear line, and in 1983 the Agnès B flagship US store opened in New York City. Over the next two decades the collection would grow to include shoes, bags and maternity wear. Today, Agnès B operates boutiques in places including Hong Kong, Amsterdam and Tokyo, as well as three stores open in the US.

Agnès B is all about chic, easy going style that works all year round. The brand has never subscribed to passing trends, with no push to follow the pack. The designer prefers to set her own pace through a mix of pared-back presentation and hip style. Agnès has always been held up as the definition of cool, and the effortless ease with which she executes her designs is renowned. An Agnès B suit is a necessary indulgence for women with executive personalities and an independent style, offering the perfect mix of relaxed and chic.

Today Agnès B has passed their 40th birthday, and has come an incredibly long way from the single butcher’s shop boutique in Paris. Agnès herself cut the ribbon at the opening ceremony of her 397th store in 2016, and is just as involved as ever in keeping her brand growing. An Agnès B piece is a sublime way to make an impact with your clothing. Authentic Agnès B jackets and coats, tops and other items are available second-hand at REBELLE.com. All of our items are thoroughly checked for quality and authenticity.