A.P.C is a contemporary French fashion label founded by designer Jean Touitou. Created as a counter-move against the opulent, garish Parisian fashion scene of the 1980s, A.P.C focus on clean-cut designs that draw attention to the wearer instead of the clothes themselves.

My size
New
Save your size and filter the items with just one click.
Clothes size-
XXS
XS
S
M
L
XL
Shoe size-
UK 5
UK 7
UK 8
Color-
Designer+
Model+
Condition+
Material+
Season+
Price-
€
to
€
Ready to ship+
only with right to return+
1 - 60 of 85 products
Ready to shipNew In 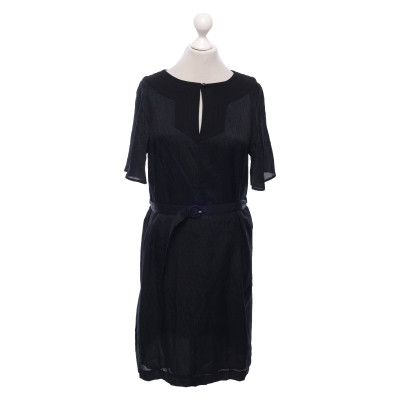 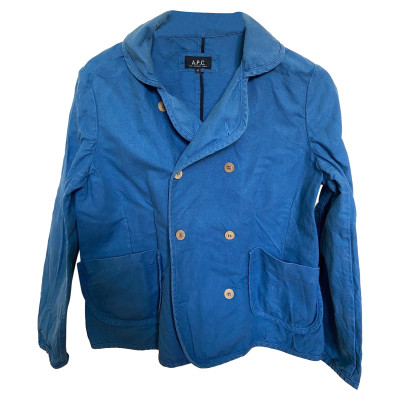 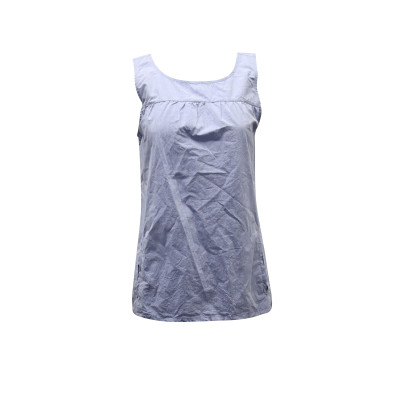 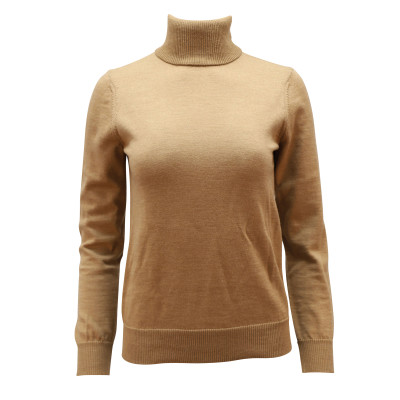 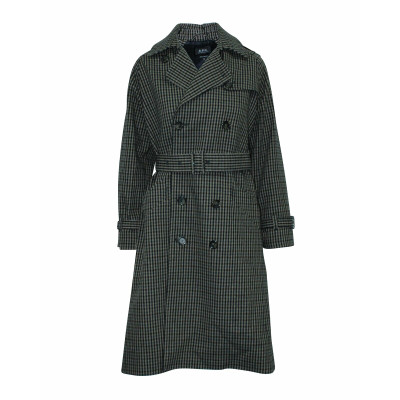 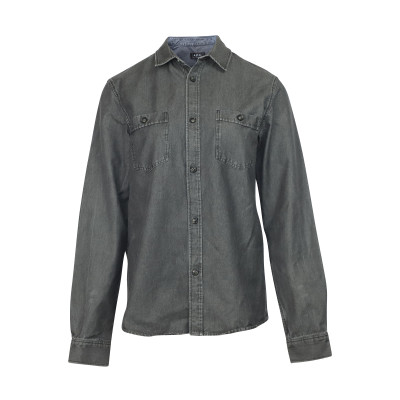 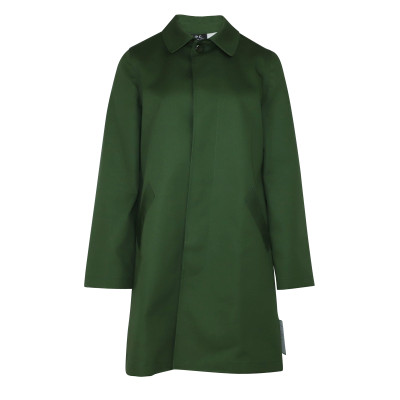 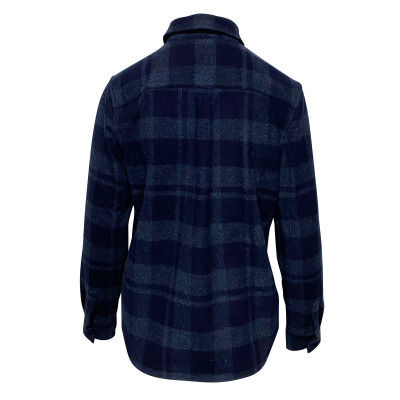 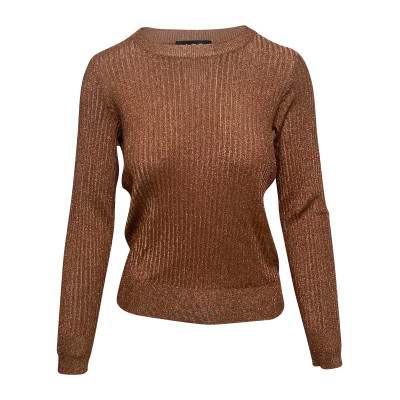 Jean Touitou is a Tunisian-French fashion designer and creative director. Born in 1951 to a Tunisian family, Touitou and his family moved to Paris in 1960. He studied and obtained a degree in History from The Sorbonne, part of a prestigious Parisian university. He started his fashion career “by accident”, beginning an entry-level job with French luxury fashion house Kenzo in 1975. After his work with Kenzo, he briefly began a record label named Roadrunner Records but it was sadly short-lived. In 1987, disillusioned with the French fashion scene, Touitou began his label A.P.C clothes as a reaction to the over-the-top style of Paris at the time. He also worked as a “ghost designer” for many other labels, including Joseph. Today, he still runs A.P.C.

A.P.C And The Style Revolution

A.P.C was borne out of a desire to shift the narrative in 80s Parisian fashion. The style of 80s Paris revolved around splendour; gaudy, outlandish designs with opulent detail reigned, and Jean Touitou wasn’t impressed by the decline of fashion. Thus, he began his own label in 1987 with designs rooted in minimalism. A.P.C originally only dealt in men’s clothing, but as androgyny was in vogue at the time women were more receptive to the line. Touitou began designing for women shortly after this revelation, shifting the focus to female fashion. Today the brand has amassed a large following, with celebrities such as Selena Gomez, Kim Kardashian and Cheryl Cole donning a pair of A.P.C shoes or toting one of their bags.

As A.P.C was created as a way of countering the over-the-top style at the time, naturally the brand has stuck to its roots over the decades. A.P.C clothing is clean-cut, simplistic and seamless. Touitou’s creed is that the clothes shouldn’t outshine the person, instead playing up their personality so it shines through. The brand is revered for its staple items which are always well-tailored and flawless, free from ornamentation or decadence. A.P.C has survived almost thirty years off the back of its steadfast aesthetic, paying no mind to the infinite amount of trends that have come and gone since. An A.P.C bag, jacket or pair of shoes will always be considered a wardrobe must-have.

Today A.P.C is still designing and releasing lines, with Jean Touitou at the helm. Their steadfast style has established itself enough that the brand is sure to never go out of fashion. Authentic A.P.C accessories, clothes, bags and shoes are all available second-hand at REBELLE.com. All of our items are thoroughly checked for quality and authenticity.