A.L.C is an L.A-based, ready-to-wear women’s fashion brand. Launched in 2009 by “stylist to the stars” Andrea Lieberman, the brand focuses on relaxed luxury wear for women, reworking wardrobe basics to give them an air of decadence.

My size
New
Save your size and filter the items with just one click.
Clothes size-
XXS
XS
S
M
L
Shoe size-
UK 7
Color-
Designer+
Condition+
Material+
Season+
Price-
€
to
€
Ready to ship+
only with right to return+
1 - 32 of 32 products
Ready to shipNew In 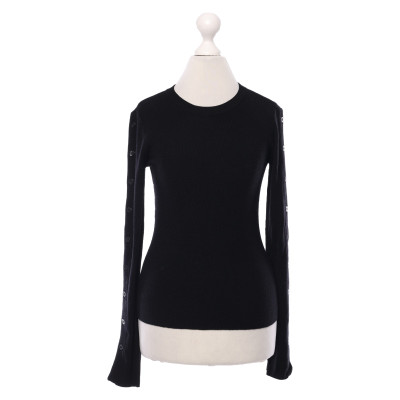 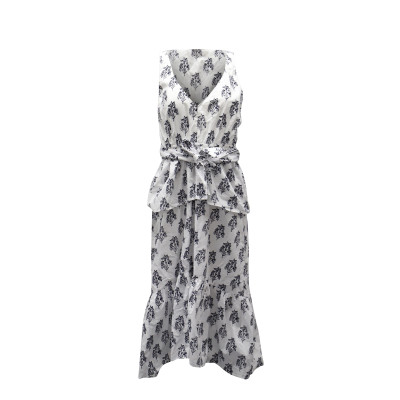 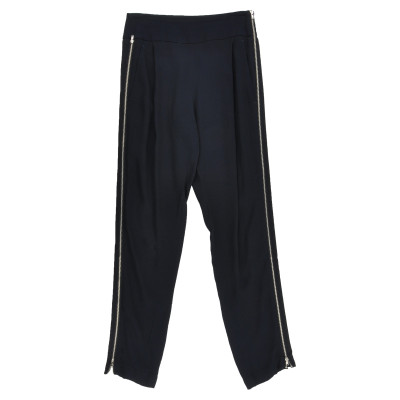 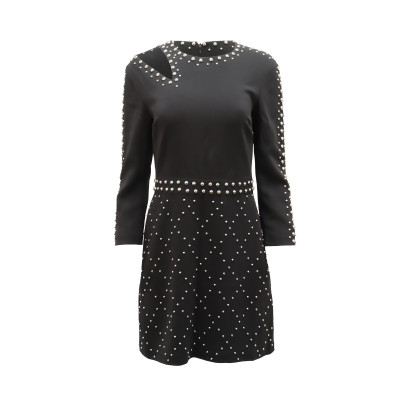 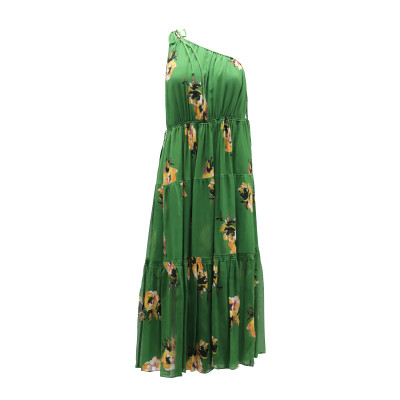 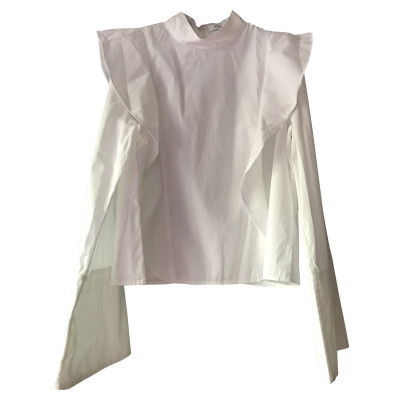 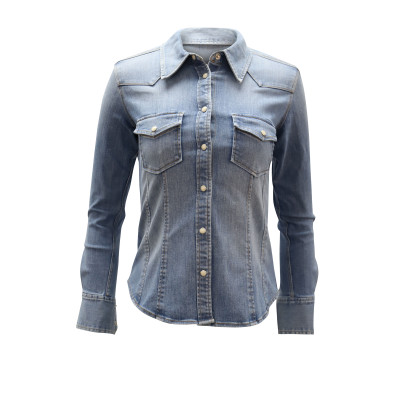 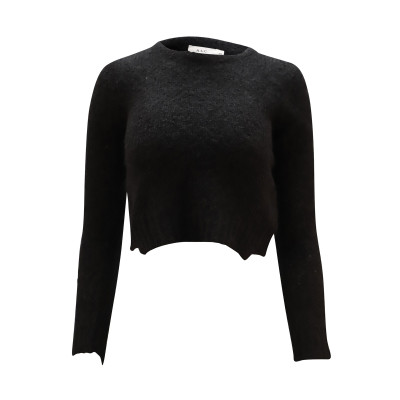 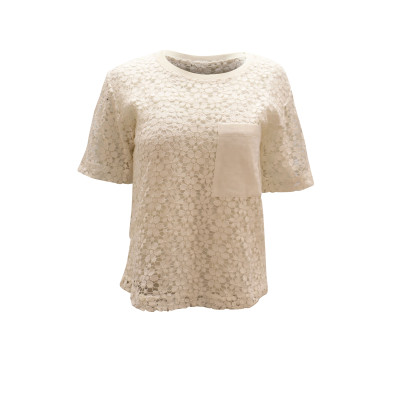 Andrea Lieberman, a New York City native, studied fashion at Parsons School of Design. Upon graduating she kicked off her career as a stylist, dressing celebrities such as P. Diddy and Jennifer Lopez. Her foray into fashion design began in 2004, when she designed all of the outfits for Gwen Stefani’s solo tour. Consequently, she became the creative consultant for Stefani’s “L.A.M.B.” clothing line in 2005. Her work as a stylist appeared in the editorial columns of prestigious fashion magazines such as Vogue, Vanity Fair and Elle. In 2009, after designing a successful jewellery line for Barney’s New York, Lieberman launched A.L.C clothes, a ready-to-wear line. In 2001, she was accepted into the CDFA. Today she is still designing clothing for her brand.

The History Behind A.L.C

The brand’s main focus is luxury without the fuss, a laid-back version of opulence. Lieberman had been making her own clothes since she was sixteen and with a degree in fashion, a career in design was always in her future. The brand designs A.L.C dresses, tops and other items, each one a testament to the label’s relaxed yet uber-chic style. Celebrity fans of the brand include Emma Watson, and Jennifer Lawrence who wore an A.L.C top to an important ceremony. In 2014, the brand’s first line of handbags was launched to critical acclaim. A.L.C. opened its first showroom in 2016, located in New York.

A.L.C’s focus is on laid-back luxury; the label focuses intently on attention to detail to create covet-worthy clothing, turning its back on the gimmick of flashy style. The brand aims to produce clothing that women will want to wear, and prior to designing a piece Lieberman asks herself the same question every time - “Would the women I know wear this?” Lieberman takes wardrobe staples and reworks them, transforming them into must-have, wish-list items.

Today A.L.C is still alive and kicking, and Lieberman has spoken of her plans to expand into more handbag and shoe lines. Authentic, second-hand A.L.C. dresses, tops, trousers and other items are available second-hand at REBELLE.com. All of our items are thoroughly checked for quality and authenticity.