7 For All Mankind Second Hand

Used 7 For All Mankind fashion items of verified quality

7 For All Mankind (sometimes stylized as 7FAM) is a denim brand based in California, U.S. It was founded in 2000 by Jerome Dahan, Michael Glasser and Peter Koral. Jeans are their most popular commodity, and they supply jeans and other denim items for men, women and children.

My size
New
Save your size and filter the items with just one click.
Clothes size-
XXS
XS
S
M
L
XXL
Shoe size-
UK 4
UK 6
Color-
Designer+
Condition+
Material+
Season+
Price-
€
to
€
Ready to ship+
only with right to return+
1 - 60 of 874 products
Ready to shipNew In 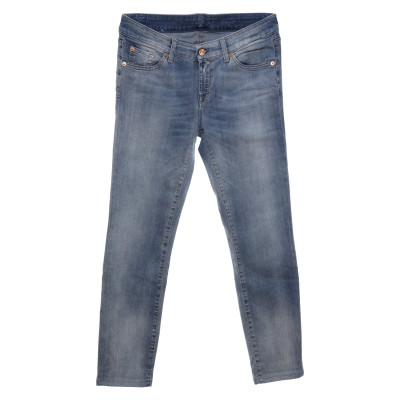 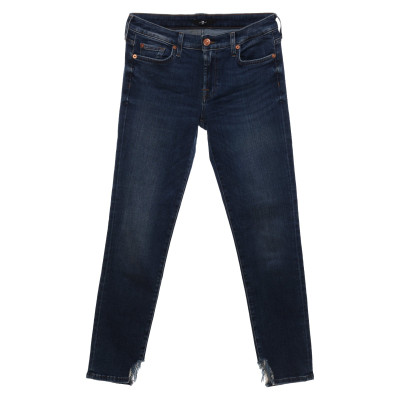 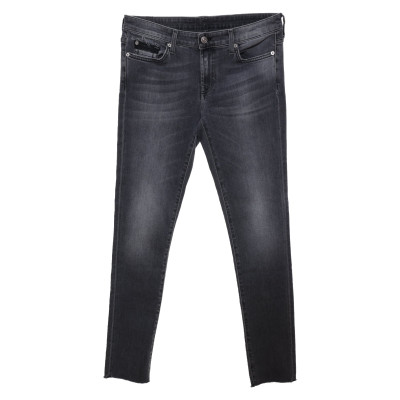 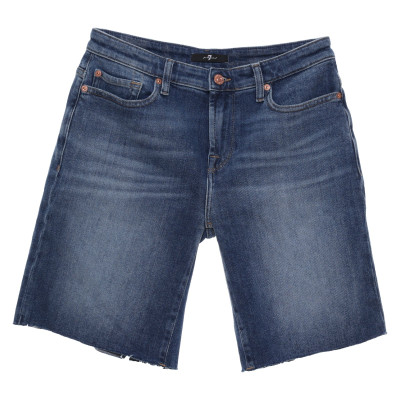 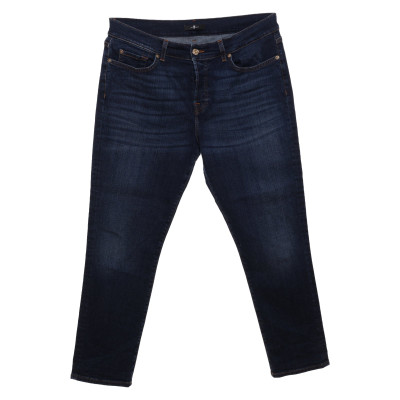 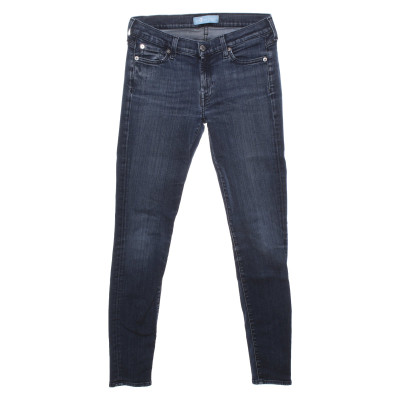 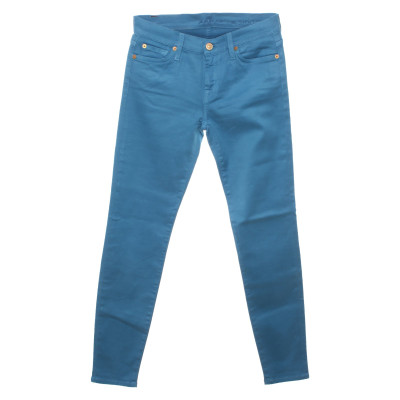 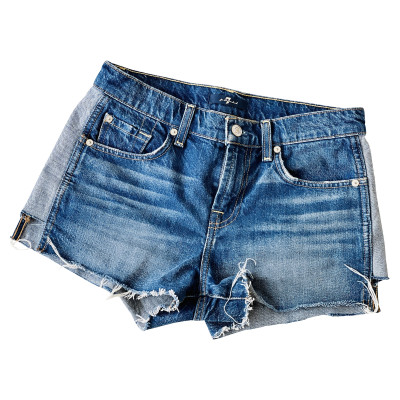 Favourite categories of 7 For All Mankind

The brand was founded in 2000 in Los Angeles, California, and the area quickly garnered a reputation as the center of research and trend-setting in denim products. 7 For All Mankind clothes shot to fame as a respectable brand due in no small part to its popularity among celebrities such as Angelina Jolie, Cameron Diaz and Jennifer Garner. The brand started out only designing women’s jeans, but over the years it has branched out. A men’s jeans line was released in 2002, and a children’s line was introduced in the Autumn of 2005. They later expanded their horizons beyond jeans, and began designing and manufacturing 7 For All Mankind shoes, shorts, skirts and sportswear.

The Founding of 7 For All Mankind

Jerome Dahan and Michael Glasser had worked in the clothing industry for years before the inception of 7 For All Mankind. They noticed a gap in the denim clothing market at the time, and decided they would be the ones to fill that gap. Thus 7FAM was born. Since 2000, they have built the brand from the ground up and created an impressive, well-known brand name in the denim market. The brand has seen many talented designers work for them including Zac Posen, Azzedine Alaia and Evan Yurman.

Today, 7 For All Mankind is still a reputable designer of denim products. They also maintain lines in footwear and sportswear. The brand is stocked in stores globally, appearing in 80 countries across multiple continents including Europe and Asia. They run an online store as well as their physical ones, and remain ever-popular with Hollywood’s elite. Celebrities across L.A. can be spotted sporting a pair of 7 For All Mankind jeans on any day of the week. 7 For All Mankind jeans, shoes and other items can be found second-hand on REBELLE.com. All of our items are thoroughly checked for quality and authenticity, and every item we supply is in excellent condition.