3.1 Phillip Lim is a luxury clothing brand co-founded by its namesake Phillip Lim and his buisness-partner Wen Zhou. Launched in 2006 in New York City, the brand provides high-quality, fashionable handbags, clothes, shoes and accessories for men and women. 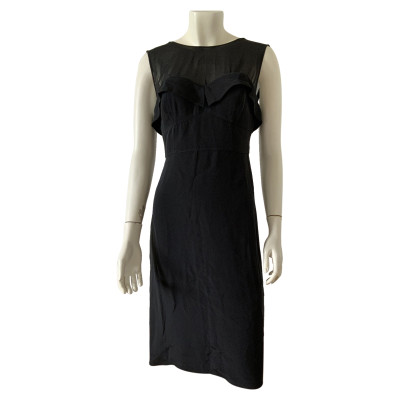 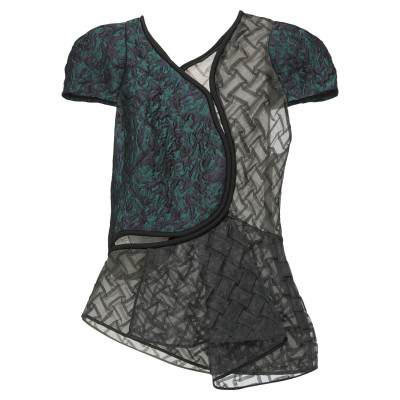 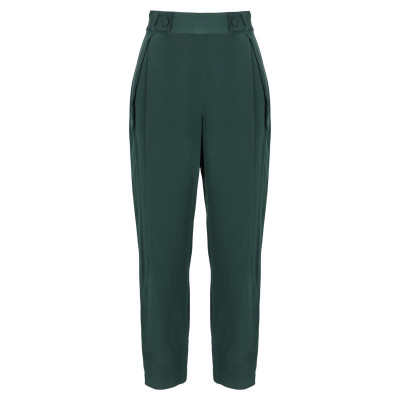 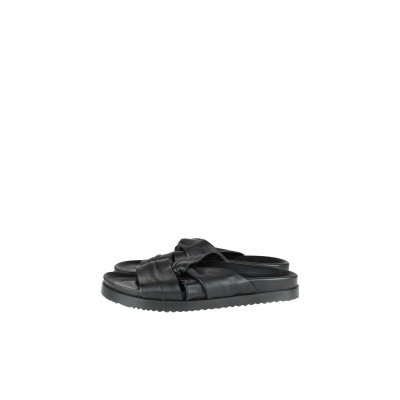 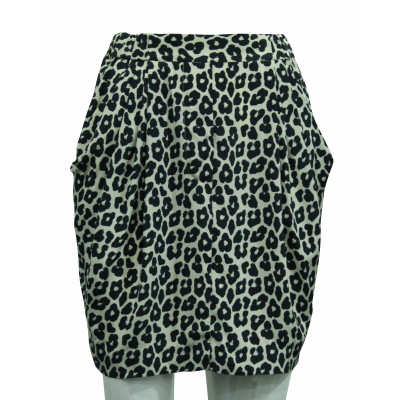 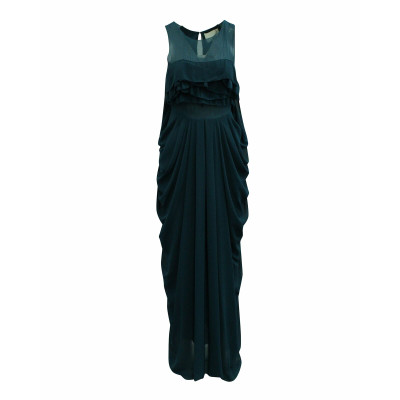 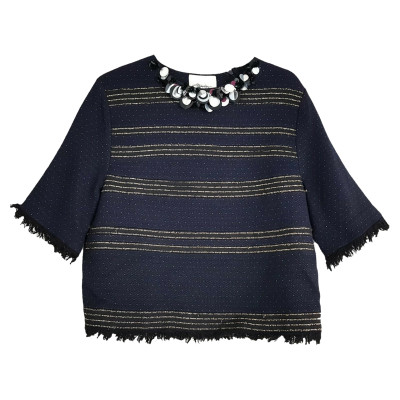 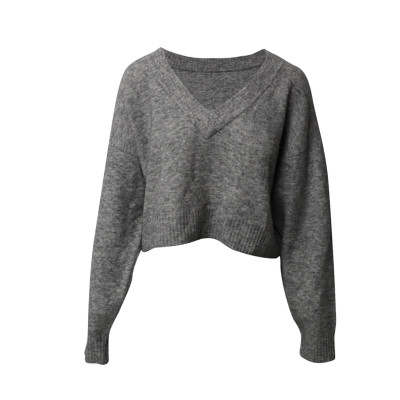 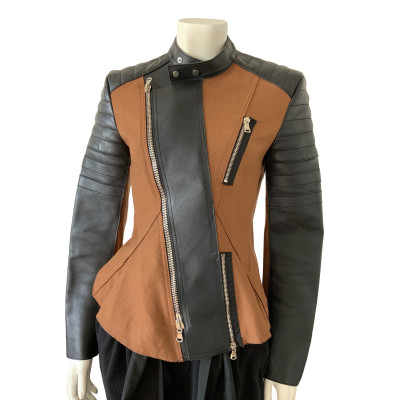 Lim and Zhou came together to create their company when Lim’s financial backing for a fashion project pulled out due to some unfavourable changes in trends. Zhou, who was running a textiles company at the time, liked Lim’s aesthetic and offered to partner up with him. Together, they started up 3.1 Phillip Lim clothes. Their first line debuted in the Fall/Winter 2006 season and was met with rave reviews, being described as “pretty-but-cool” by Vogue Magazine. The brand has been praised by many noteworthy people including tennis superstar Maria Sharapova and singer Solange Knowles.

Phillip Lim was born in Thailand in 1973, but raised in the US. Lin worked at retail store Barney’s in O.C., where one fateful day he unpacked a box of Kayatone Adeli clothing. The designs moved him so deeply, he called the designer and asked for an internship. He was successful, and by 2004 he had co-founded the fashion label Development. Lim worked there until 2005 when he decided to launch his own label. Wen Zhou, a businesswoman who was running a successful textiles company at the time, saw his work and loved it. She offered to become his partner and co-founder, and they launched 31. Phillip Lim. In the Autumn of 2005, 3.1. Phillip Lim launched its first line and has had its praises sung ever since. Lim has won many awards, including the 2007 Emerging Talent in Womenswear award and the 2012 Swarovski Award for Menswear.

Lim’s designs have been described as elegant but easy; the chic high-fashion look without any of the pretentiousness. Lim himself has said he wanted to “inject some street elegance” into the clothing he created. His Fall 2007 collection was inspired by socialite Edith Beauvier Beale, and was described as “pedigree minus prudence” which is a neat way of summing up most of his designs. 3.1 Phillip Lim accessories have been adorned with Swarovski crystals and other offbeat embellishments, a testimony to the quirk he tries to inject into every piece he creates.

Since its inception in 2006, 3.1 Phillip Lim has seen roaring critical and commercial success. The brand operates worldwide, and has many successful stores in cities including L.A., Seoul and Tokyo. In September 2013, 3.1 Phillip Lim announced a line with retail store Target, launching lines in select Target stores across the US and Canada. Second-hand, authentic 3.1 Phillip Lim shoes, clothing and accessories can be found on REBELLE.com. All of our items are thoroughly checked for quality and authenticity.